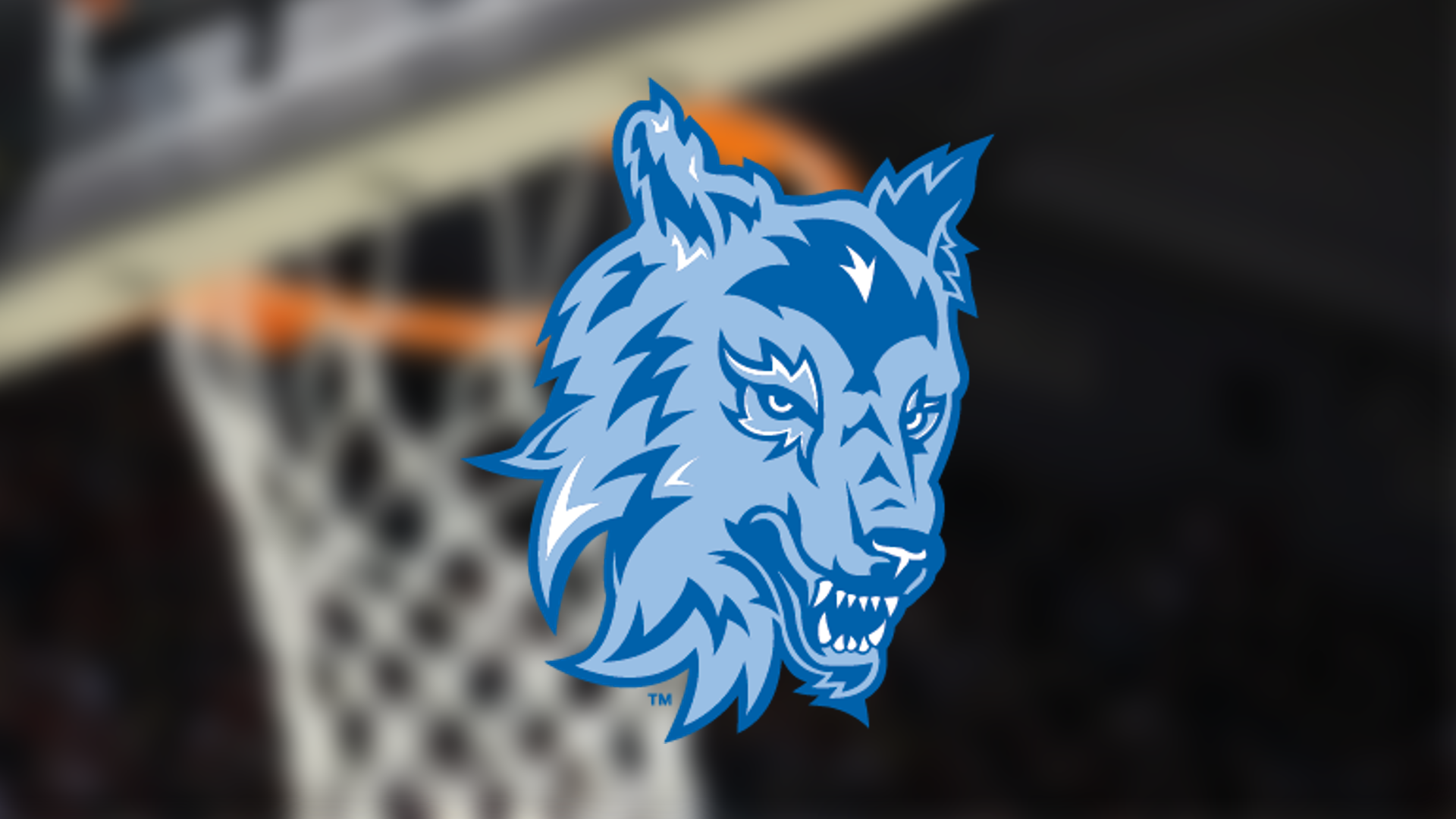 ROHNERT PARK, Calif. — Rich Shayewitz has been tasked with coaching not one, but two basketball teams at Division II Sonoma State University (SSU) in Rohnert Park, California. More specifically, Coach Shayewitz is now in charge of the men’s and women’s basketball teams.

Shayewitz has a long history at SSU. He attended the school from 1995-2000 and volunteered as a student-assistant coach for the men’s team. He graduated with a Bachelor of Science degree in business marketing. However, Shayewitz did not stop his education in 2000. He continued coaching at SSU and obtained a master’s degree in health, physical education, and recreation from Saint Mary’s College.

Since SSU is a Division II program, Shayewitz has some duties outside of the basketball realm. He has been a part-time kinesiology instructor since 2004. He teaches weight training, basketball classes, indoor soccer, and fitness boot camp classes. He also was an academic advisor for athletics from 2008 to 2012 and continues to be an academic and eligibility student-athlete advisor (a role he has held since 2016).

Shayewitz was considered for the role of coaching both basketball teams because longtime men’s head coach, Pat Fuscaldo, retired after the 2019-20 season. He did not coach a men’s basketball game during the 2020-21 season because it was canceled due to the COVID-19 pandemic.

Regardless of what happens, Shayewitz has impressed by taking on the role of coaching two basketball teams at once.