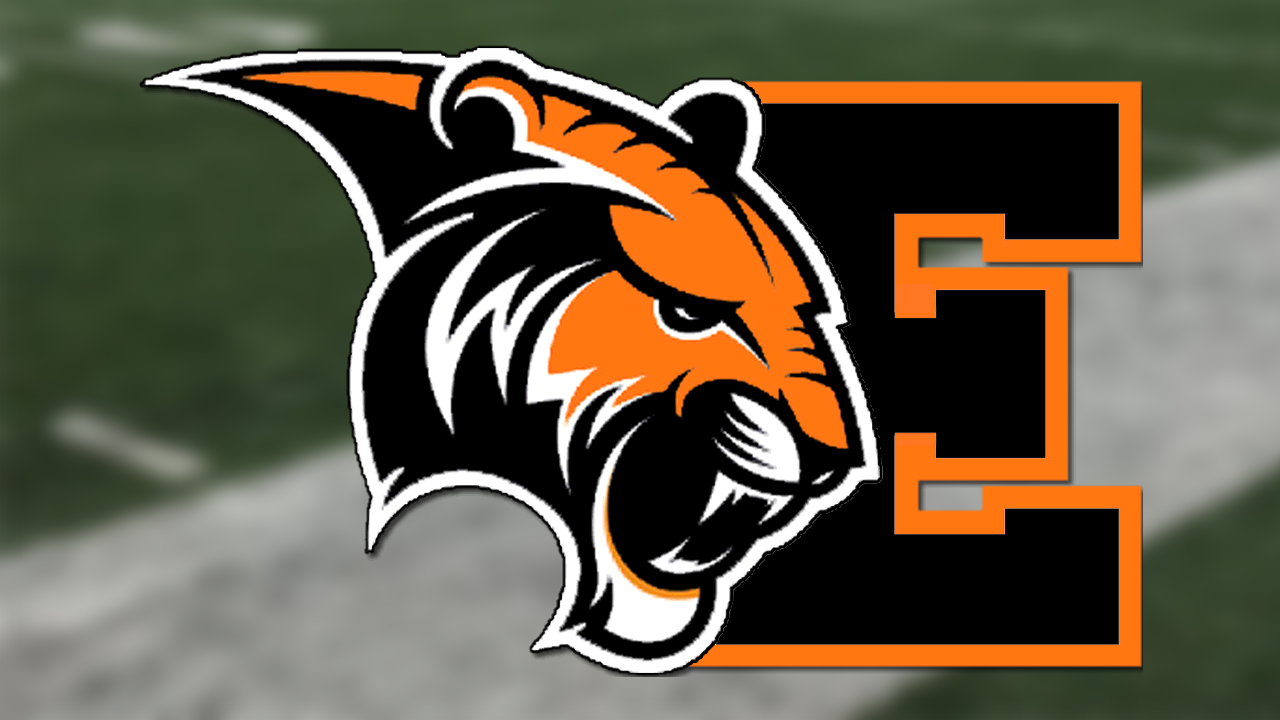 Erie, CO. — Finishing with a winning percentage of 0.600 over the previous four seasons would indicate that the Erie Tigers football team was not only the underdog, but one of the last teams people would have expected to be in the state’s final four while having a perfect season so far.

The football team under head coach Jeff Tiger, with the help of an assistant coaching staff of Ben Wooching and D. Collaso, have managed to go from record of 7-4 during the 2019-2020 season to a perfect season12-0 while fighting for a Colorado state championship .

The last game for the Tigers was a thriller. According to the maxpreps.com, the Erie beat Palmer Ridge Bears (Monument, CO), 28-18 in Saturday’s game. This was a game in the 2021 CHSAA State Football Playoffs, and the Tigers got out of it victorious and secured their place in the semifinals.

However, challenging situations create tougher players and individuals, and for the semifinals of the playoffs, they face the Montrose Indians, who also have a perfect record at 12-0.

The support from the crowd has been an excellent factor for the Tigers’ success.

Loved the fan support today. You were loud and took over that game! Excited for that same atmosphere next week. https://t.co/fUZFE35isx

To have a better and clearer perspective of the achievements that the Tigers have already accomplished this season, one has to study the statistical analysis while at the same time comparing the data to the previous seasons.

As stated above, the Tigers are at the 12-0 record. They are at 5-0 in their league, achieving the first spot in their district, 4A Northern 1. They have scored 543 points while only allowing 168 through the whole season.

Putting that in perspective, one would have to compare it with the last regular season that the boys had during the fall of 2019-2020. The 2020-2021 season would not be accurate since the global pandemic halted all sports activities.

In 2019-2020, the boys out of Erie finished at an overall 7-4 record, and even though this is a 0.64 winning percentage and they got first place in their 3A North Valley District (5-0 league record), their season finished with the unexpected early playoff exit, against the Green Mountain Rams from Lakewood.

The most exciting part is that the Tigers finished at No. 47 for the whole state of Colorado. Today, nearly two years later, the Tigers are No. 6 in the state of Colorado, No. 2 in Colorado Division 4A, No. 5 in Denver, and they are two games away from winning a state championship.

Do they have what it takes? Or will the Indians get the victory and lead to another playoff exit for the Tigers? Only time will tell whether the Tigers will complete their undefeated season.