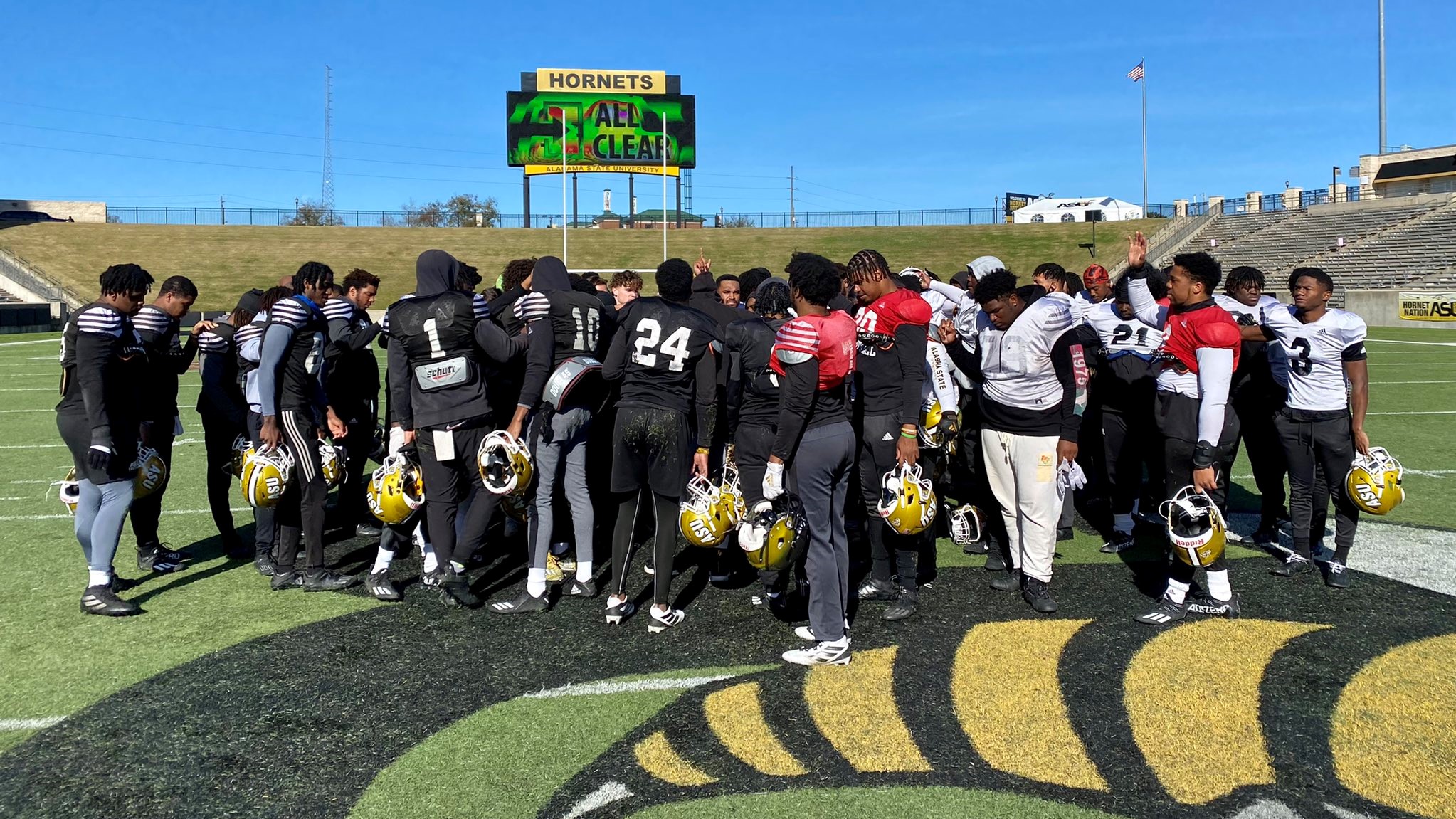 MONTGOMERY, Ala. — As a Southwestern Athletic Conference member, the Alabama State Hornets played their first season in 1901.

Since the Alabama Hornets moved to the new stadium, they have painted the stadium with memorable games in their black and gold shirt. However, they lost their first game at the stadium against the Tuskegee Golden Tigers, which had an attendance of 27,500. The game ended 27-25 in favor of Tuskegee. However, they have since made up for the loss.

You can’t talk about the Alabama Hornets without talking about prior head coach Donald Hill-Eley. Hill-Eley joined the team at a time when the Hornets were struggling in the league. He started in 2015 as the coach of the tight ends and special teams. He was named the interim head coach in 2017 after Brain Jenkin was fired for failing to win a single game after five matches.

Hill-Eley was able to win five of the remaining six games of the season and finish 4-3 in the Southwestern Athletic Conference. He was confirmed as head coach in 2018. Before leaving the Hornets in 2021, Hill-Eley had a record of 20-21 in the four seasons spent with the Hornets and 16-13 in the conference.

Travis Pearson is now the interim coach for the club.

He began his coaching career as Elmore County High School’s assistant coach from 2000-01 and coached at Central High School in Hayneville from 1996 to 1999 before becoming the head coach at Elmore from 2002-04. In addition, he joined Oxford High School in Oxford where he served as defensive coordinator from 2005-06.

As a college coach, Pearson joined Iowa State’s football team as the director of football operations from 2007-08. Then from 2009-10, he also served as the athletic director and head coach of a high school in Montgomery.

“Change is life; everything is gonna change,” Coach Pearson said on his appointment as the new interim head coach of the Alabama Hornets earlier this month.

They are one of the teams to reckon with in the SWAC/FCS Championship.