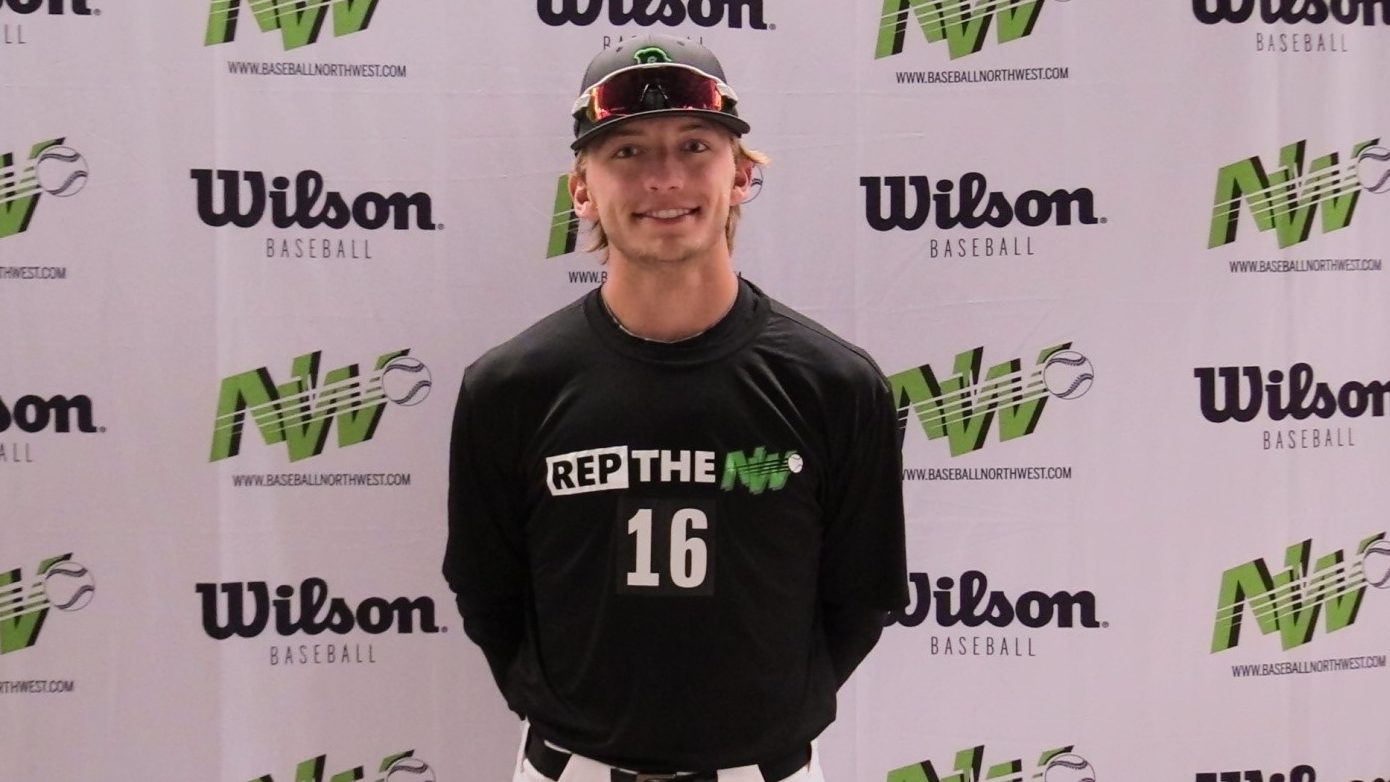 TWIN FALLS, Idaho — Tyler Vance of Blackfoot High School has signed up to join the College of Southern Idaho (CSI) in Twin Falls and play baseball for them.

Vance, who has been a consistent performer in the Northwest, opted for CSI over a number of other options. Vance has accepted a scholarship to play baseball at CSI and will parlay his scholarship into exciting opportunities down the line.

The exciting news was announced at a small ceremony. The signing ceremony included Vance, his friends, teammates, family, coaches and parents at his home in Blackfoot.

Vance has been a starter for Blackfoot for three years on the trot and has exceptional prowess, both in baseball and football. Vance played football for the Broncos as well. He was a cornerback tasked with performing kicking duties for his team. Being a man of multiple talents, last year Vance was also the winner of the district track and field title. He participated in the event as a long jumper and won the award with just a few practice sessions.

Vance has actively been looking for college opportunities and was interested in the College of Southern Idaho as a possible option for his future. Vance has been able to secure both academic and athletic scholarships. Both scholarships combine to give him what amounts to a full-ride scholarship for his freshman year at the beginning of fall 2022.

Speaking exclusively to us, Vance mentioned that his visit to CSI helped him make this decision and choose the college over every other option.

“Going on the visit to CSI was awesome, I really liked the school and the coaches and I can’t wait to go!” he said.

Vance secured the team management’s trust through exemplary behavior on and off the field. During the High Country conference season, he was entrusted with first team honors and was also a member of the Blackfoot American Legion Baseball Team.

Last summer, Vance was also nominated in the Baseball Northwest squad that gathers teams from Idaho, Montana, Washington and Oregon. Vance went on to be the highest-rated player in the weeklong camp and secured praise and appreciation from the coaches.

Vance’s development has seen him improve his abilities and everyday work ethic. He has also developed exceptional power on the field without decreasing his batting average. According to school representatives, Vance is a wonderful student, an amazing person and an incredible athlete.

Even Vance himself believes in the quality of coaching and advancement at Blackfoot.

“Having great coaches and teammates here makes it easy to have lots of fun as well as getting better,” he said.

With backing from his team, friends and family, Vance can take his pursuits a long way as he leaves Blackfoot High for CSI next season. The College of Southern Idaho welcomes one of Idaho’s greatest rising stars and looks forward to having him on board next season.

The sky is the limit for Vance and he aspires to show that through his performances on and off the field of play.