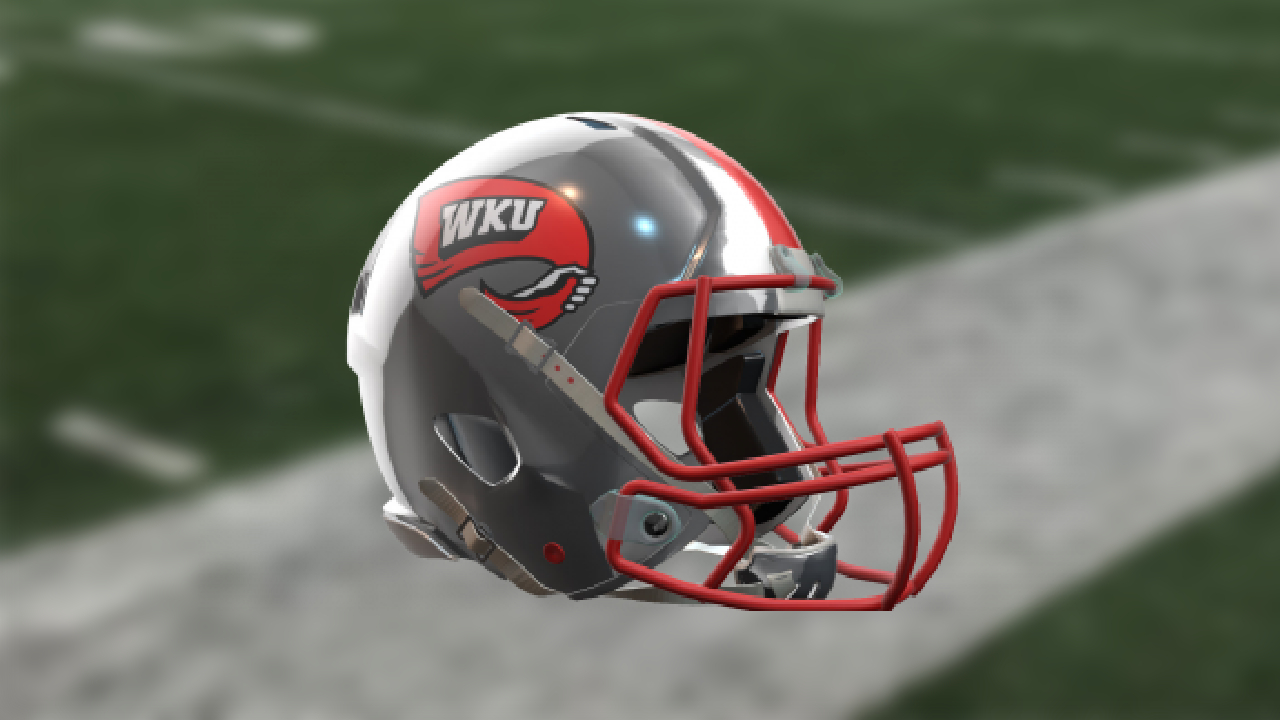 BOWLING GREEN, Ky. — Whenever you look at the Western Kentucky Hilltoppers, in particular their offense and what makes it go, look no further than starting quarterback Bailey Zappe.

Zappe (pronounced ZAP-ee), is a Houston Baptist transfer out of Victoria, Texas that transferred to WKU to join his offensive coordinator and quarterbacks coach Zach Kittley, as well as star wide receivers Ben Ratzlaff, Jerreth Sterns and Josh Sterns.

In 2021 with the Hilltoppers, Zappe has been one of the most prolific passers in college football. Zappe has thrown for over 400 yards five times this season and over 500 yards once. He’s also thrown for at least three touchdowns in every game and has 48 touchdown passes on the season to only nine interceptions. With 48 touchdowns, Zappe is one shy of WKU’s single season record and a Conference USA record of 49 set by former WKU Hilltopper Brandon Doughty in 2014. Zappe is also 415 yards shy of breaking the school’s single season passing yardage record of 5,055, also set by Doughty. This season, Zappe currently leads all FBS in passing yards, passing touchdowns, points responsible for, passing yards per game and points responsible for per game.

Zappe is also top ten in FBS in passing efficiency, completion percentage, completions per game, and total offense. Zappe’s lowest yardage and touchdowns this season has been 281 yards and three touchdowns, some QB’s career high.

There has been ultimate praise for Zappe’s game since he’s arrived in Bowling Green. Tyson Helton, WKU’s head coach,  called Zappe “a generational quarterback” and “the best I’ve been around.”, following the UTSA game, in comments published by the Bowling Green Daily News. Mason Brooks, a starting junior offensive lineman said that Zappe’s composure is what makes him special, “He doesn’t care if we’re down or up he wants to kick people’s asses and he wants to play his best. He’s a perfectionist without the crippling aspects. Makes for a great Q and a great leader.” Brook also had mega praise for Zappe’s mobility, “Not really his speed just like his sense of the pocket. He almost has eyes on the back of his head. Really makes things shake. Everyone talks about the numbers, but that’s one people don’t see.”

Zappe also spoke of his own performance this year in a recent episode of The Solid Verbal stating “I don’t think we’ve played our best game yet. That’s kinda scary. We’ve been able to put some crazy numbers up and we’ve had a lot of mistakes in those games, and I think if we’re able to clean that stuff up, there’s nobody in our next few games that can really stop us on the offensive side.”

With three games left, Zappe has accepted his national invite for The Senior Bowl. The Senior Bowl features some of the best senior football players college football has to offer, with high-quality talent from the biggest programs. If Zappe can be as consistent against them as he has been all season, he could get a huge rise from the Senior Bowl and wind up as a mid-round pick in the upcoming 2022 NFL Draft. While history and losses don’t look well for Zappe, there’s always some chance that the talented signal caller out of Victoria, Texas could shake the scene up. Zappe has produced a season and a collegiate career that the folks in Houston and Bowling Green will remember for a long time.