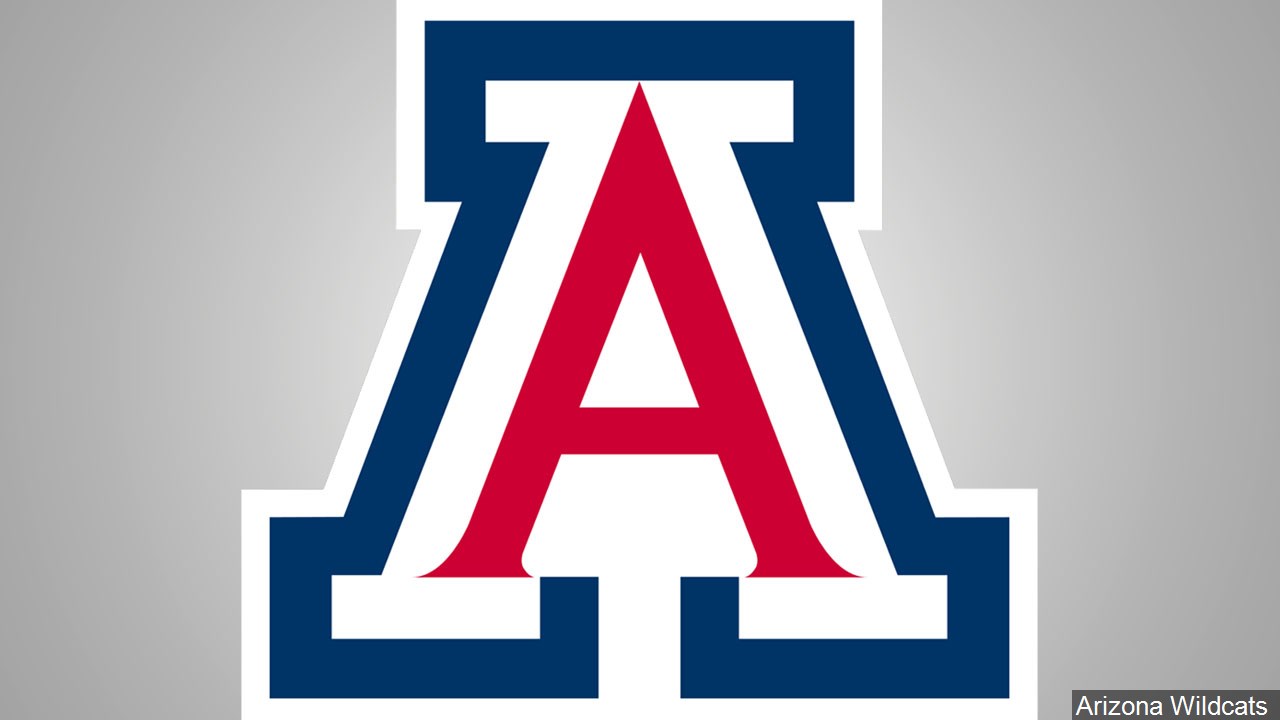 With the game tied at 46, Arizona put the ball in Pellington’s hands. She drove from the left wing and her off-balance scoop layup dropped in just before the horn sounded, setting off a celebration under the Wildcats’ basket.

Sam Thomas had 13 points and Ariyah Copeland 11 points for the Wildcats (5-0), who survived an upset attempt by the Commodors (3-3).

Demi Washington and Iyana Moore had 10 points each for Vanderbilt, which rallied from going down by as many as 15 points midway through the second quarter.

Arizona led 22-7 with 6:30 left in the second on Lauren Ware’s layup, but the Commodores fought back to cut the Wildcats’ lead to 24-16 at the half.

Vanderbilt then mounted a rally in the fourth quarter, eventually tying it at 46-all on Brinae Alexander’s layup with 7.6 seconds remaining,

Arizona: Not an impressive game for the Wildcats in their first week back in the top 10 of the poll since Feb. 22. It was their lowest-scoring game of the still-early season.

Vanderbilt: Even being a loss, the Commodores – under new coach Shea Ralph, a former UConn assistant – gave Arizona all it could handle with its defense, which forced the Wildcats into 25 turnovers.

Arizona: faces DePaul on Friday in its second of three games at Paradise Jam.