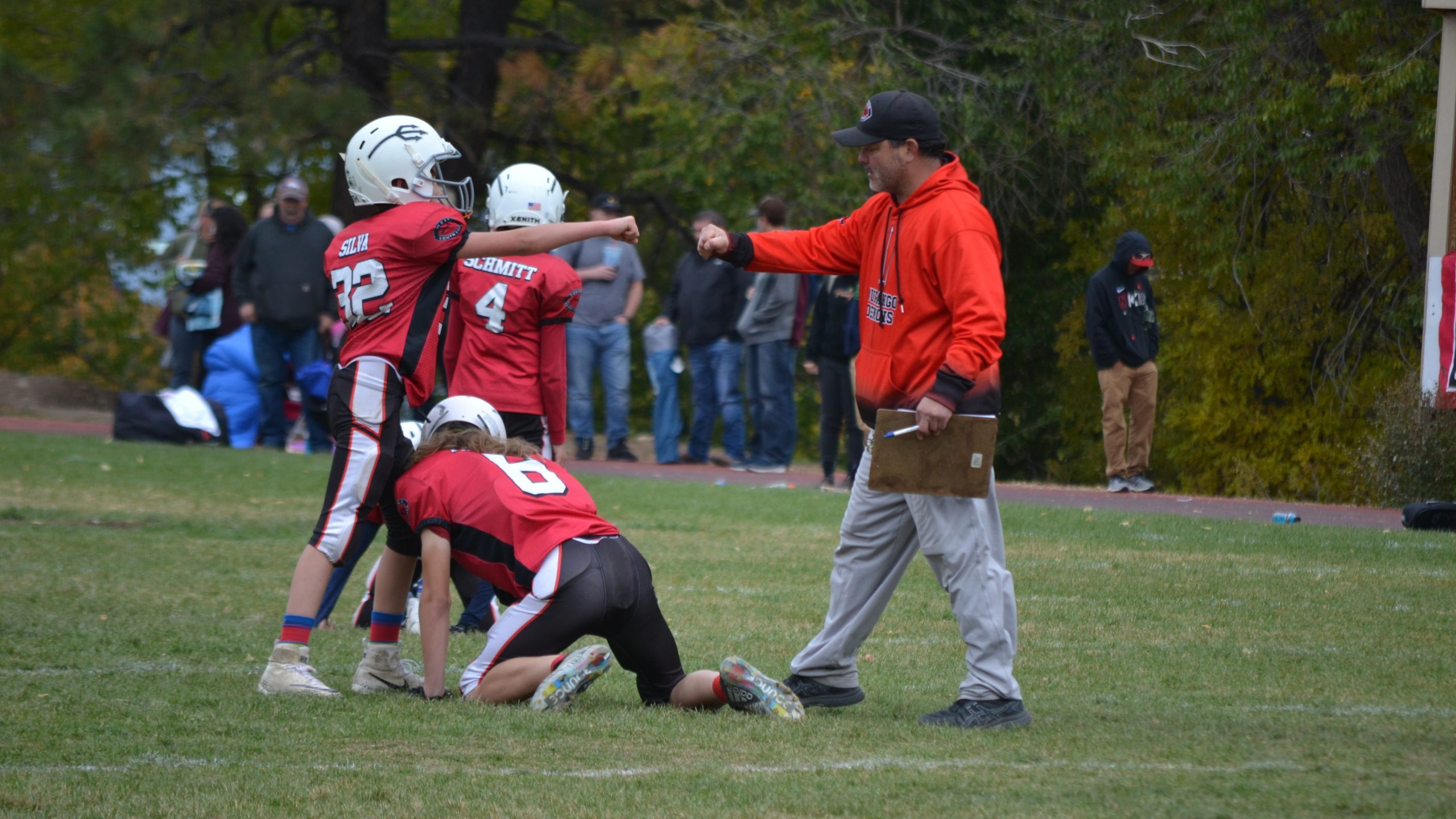 DURANGO, Colo. — Noah Lopez is known for how he has mastered coaching his young football team. He is the head coach of the 6th grade Durango Demons team and has had quite a bit of success with all of his teams. Noah has coached this team for four years and continues to push them further in their football careers.

Noah began playing sports when he was young as well, so he knows that practice always makes perfect. He played from 7th to 12th grade when he was in school and coached a middle school team for eight years as an assistant coach. He has very fond memories of when he played football and of all of the teams that he has coached.

He told us about his current team, “They all love to tackle, I mean really love to tackle. The entire team has stayed together since the beginning and we have added players.” Noah has seen a lot of dedication from the players and he is so happy about the dedication that he has received from their families as well. It means a lot that there is this dedication from everyone.

When it comes to losing, Noah likes to talk to his team about making a plan on how they can overcome a loss. It seems that no matter what happens with his team, he is always proud of them and just wants them to go out there and do their best!