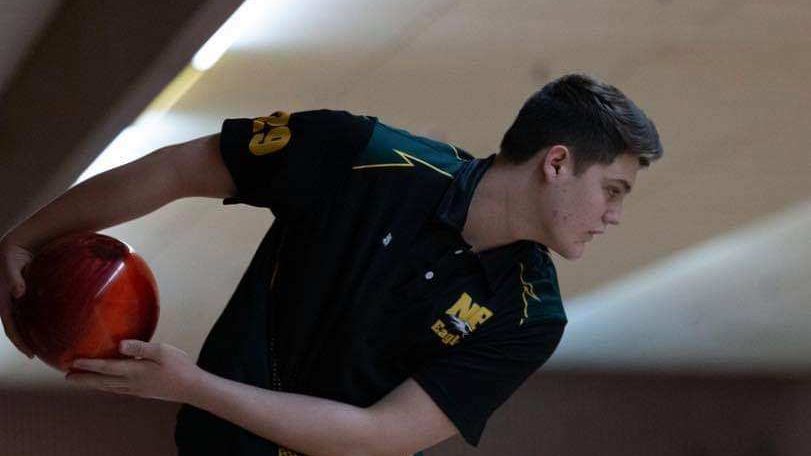 SHEPHERDSVILLE, Ky. — Ryan Daugherty’s has no previous experience bowling competitively as a freshman, but he worked hard and earned a spot in the starting lineup. He was a key part of North Bullitt Boys very first team to ever make state and earn a national ranking.

In his sophomore year, he became a team captain because of his commitment to the team and his leadership skills even as an underclassman. He has led his team to the state tournament three years in a row, two back to back final fours, and a top 15 national ranking. As an individual he has earned a top 100 National ranking, rank 6th in Regions and has also been named to numerous all-star teams throughout his career.

But, more impressive than any of his on the lane accomplishments, he is an exceptional young man who always puts his teammates and his team’s accomplishments above his own. Ryan has a huge heart and is very humble. Despite all the struggles in High School, his accomplishments are greater than any bad grade that he has ever made.