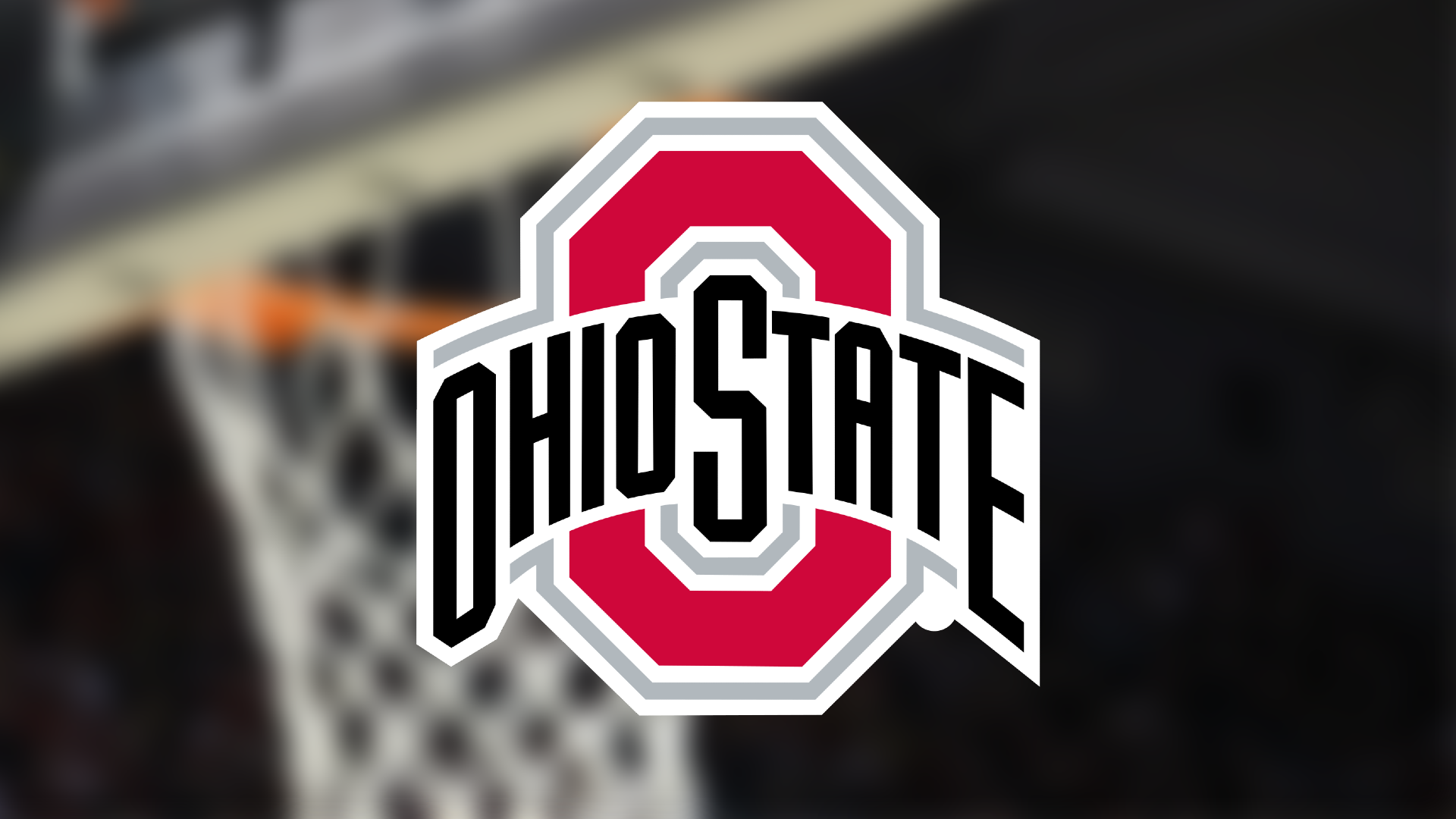 Ohio State made seven 3-pointers in the opening 10 minutes of the game. Six different Buckeyes made a 3 during the spree for a 27-19 lead, and Ohio State led 41-30 at halftime after going 7 of 16 from distance.

Ohio State led by double figures for the opening 15 minutes of the second half. Penn State got as close as six points until Justin Ahrens sank a 3-pointer from the corner for a 70-61 lead at 2:15.

Malachi Branham added 11 points for Ohio State (6-2). Young made all four of his 3-pointers and Ahrens went 3 of 8 from distance. Liddell picked up his fourth foul with 5:53 remaining and went 4 of 9 from the field.

Ohio State was coming off the program’s 10th win over a No. 1 ranked team with a 71-66 upset of Duke in the Big Ten/ACC Challenge. Ohio State hosts Towson and No. 23 Wisconsin next week.

Jalen Pickett led Penn State (4-4) with 23 points and Seth Lundy added 13. John Harrar, who leads the Big Ten and is in the Top 15 nationally at 10.9 rebounds per game, grabbed 11 of his 12 rebounds in the second half. Harrar also scored 12 points.

The Nittany Lions play Wagner and No. 22 Michigan State next week.