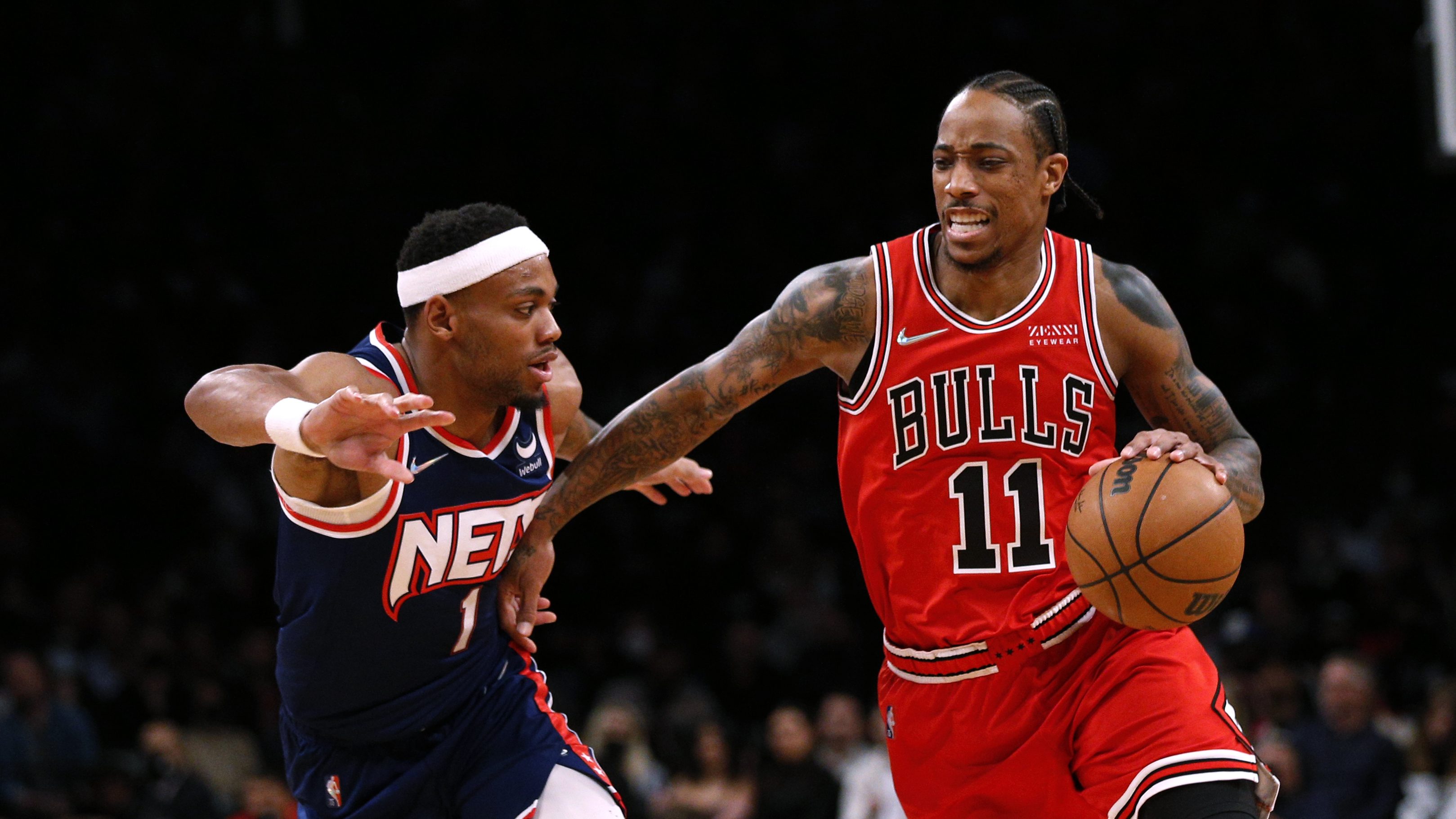 CHICAGO (AP) — Chicago Bulls leading scorer DeMar DeRozan entered the NBA’s health and safety protocols on Monday, a major blow for a team with the second-best record in the Eastern Conference.

DeRozan participated in the morning shootaround prior to the game against the Denver Nuggets. Coach Billy Donovan said he wasn’t sure if the four-time All-Star tested positive.

“I cannot really confirm and deny if it’s a false positive or is positive,” Donovan said. “I don’t know right now. Obviously, the medical staff works through the league on that and they come up with the guidelines to which he’s got to follow. And I hope we’ll be able to have more news one way or another in the next day or so.”

Acquired from San Antonio in a sign-and-trade deal in the offseason, DeRozan has played a huge role in Chicago’s resurgence. He ranked fourth in the NBA at 26.4 points per game and led the league in fourth-quarter points with 178 points entering Monday.

The Bulls were 16-8 and a half game behind Brooklyn in the Eastern Conference. They are eyeing their first playoff appearance since the 2016-17 season.

Donovan said he’s not sure if DeRozan will travel with the Bulls to Cleveland for their game on Wednesday. The NBA’s Health and Safety Protocols requires players to be sidelined at least 10 days or record two negative tests in a 24-hour period before they can resume basketball activities. DeRozan joins teammates Coby White and Javonte Green in the league’s health and safety protocols.

“We’ve had to deal with this for a good portion of the year, whether it’s been COVID or injuries. … This is the hand we’re dealt,” Donovan said. “I like our group of guys.”

Backup guard Alex Caruso will also miss at least the next week because of a strained right hamstring, Donovan said. He left Saturday’s win at Brooklyn.

“The bigger concern is if we bring him back too early and now it goes from something that was minor to something more significant,” Donovan said. “Now, he’s going to be missing more time. So I think the medical feels pretty confident that, OK, after a week here, let’s reevaluate where he’s at and then make some decisions going forward.”