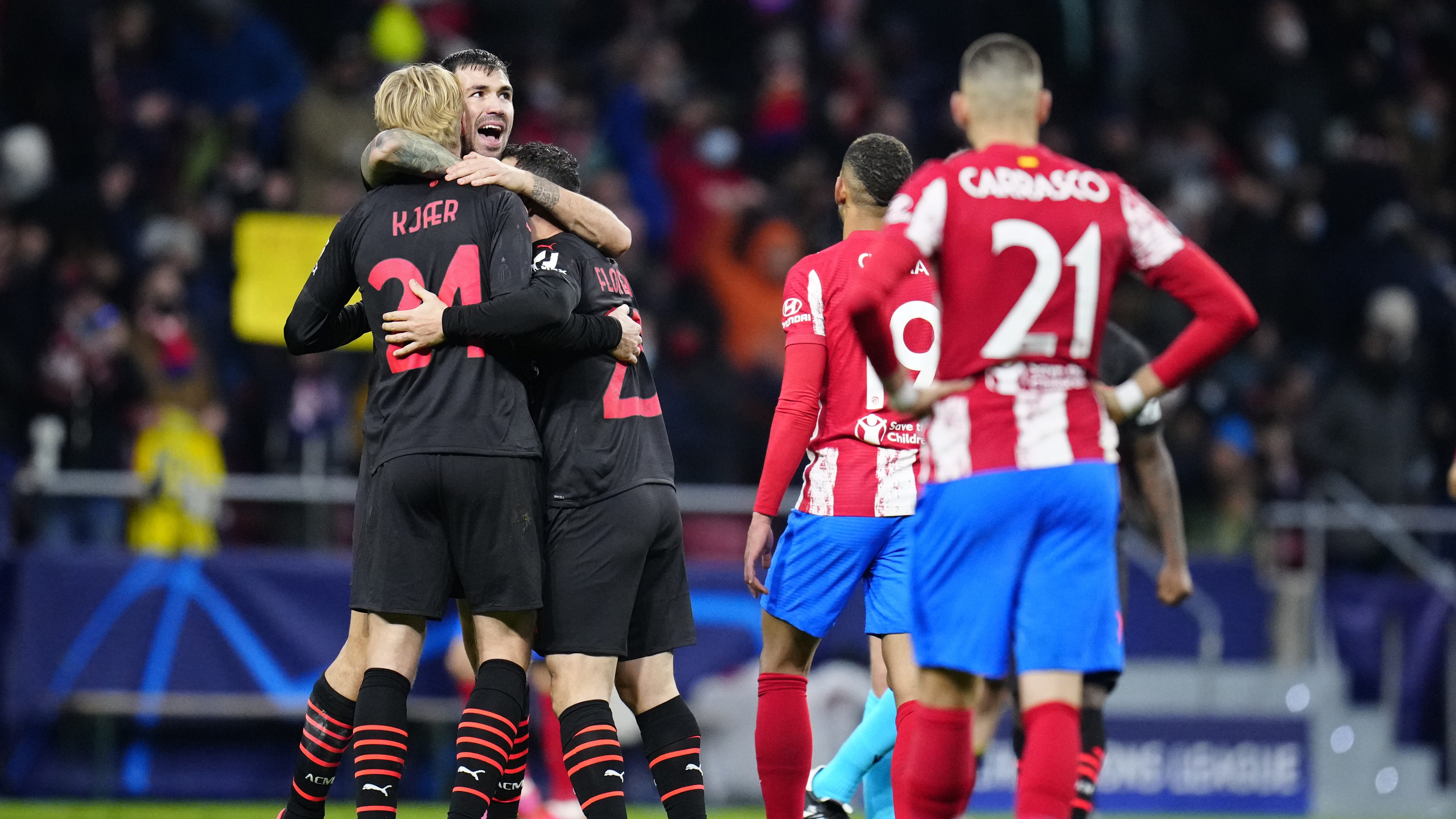 A look at what’s happening in the Champions League on Tuesday:

With Manchester City and Paris Saint-Germain already qualified for the knockout stage, there is not much suspense left. City beat PSG 2-1 to win the group in the previous round, with the French team guaranteed second place. Leipzig and Club Brugge are level on four points vying for a third-place finish and a spot in the Europa League knockout playoffs. Brugge travels to PSG, which is without the injured Neymar. If PSG fails to beat Brugge, it will be the first time the team ends the group stage with less than 10 points since 2004. Leipzig removed American coach Jesse Marsch on Sunday after poor recent form in the Bundesliga. Marsch had been in quarantine after a positive test for the coronavirus so his interim replacement, Achim Beierlorzer, already has Champions League experience from beating Brugge 5-0 last month. Leipzig hosts City in an empty stadium because of coronavirus-related restrictions on fans in its home state. If Leipzig and Brugge have the same results, Leipzig finishes third on head-to-head. City is resting key players Rodri, Bernardo Silva and Joao Cancelo, while Gabriel Jesus is injured.

Sitting in last place, Atlético Madrid enters its match at Porto facing its second group-stage elimination in nine seasons. The team’s most recent failure to reach the knockout stage was in 2017. Diego Simeone’s team has to win at second-placed Porto and hope AC Milan doesn’t beat group winner Liverpool. Simeone has some problems on defense as Felipe is suspended and José María Giménez is unlikely to play because of an injury. Milan’s injury crisis continues to get worse as it prepares for its must-win match against Liverpool. Forwards Rafael Leão and Pietro Pellegri are the latest players to be ruled out, joining Simon Kjær, Davide Calabria, Ante Rebić, Olivier Giroud and Samu Castillejo on the sidelines. Even a win for Milan might not be enough to send it through to the knockout stage on its first appearance in the Champions League since the 2013-14 season. The Rossoneri need a draw in the other match. Liverpool has won all five games and is going for a 100% record, but manager Jurgen Klopp says he will rotate amid a busy period of games.

Ajax is going for a perfect six wins from six in the group stage when it hosts second-placed Sporting Lisbon. That’s all there is to play for in the group since the last round of matches can’t affect the standings. Ajax and Sporting have secured qualification after Sporting beat Borussia Dortmund 3-1 last time out in Portugal. Dortmund might hope for a morale-boosting win over last-placed Besiktas after a contentious 3-2 loss to Bayern Munich in the German “Klassiker” on Saturday. Dortmund coach Marco Rose says his team will be playing for “prestige.”

Real Madrid and Inter Milan have advanced and will play for the group win at Santiago Bernabéu Stadium. The Spanish host will secure the top spot with a draw as it has a two-point advantage over the Italian side. Madrid has won eight straight games in all competitions and is unbeaten in 11 consecutive matches. Sheriff Tiraspol’s shock wins over Madrid and Shakhtar Donetsk earlier in the group stage are enough to earn the Moldovan club a spot in the Europa League playoffs with a game to spare. Shakhtar hosts Sheriff winless in six Champions League games going back to its own surprise win over Madrid last December.