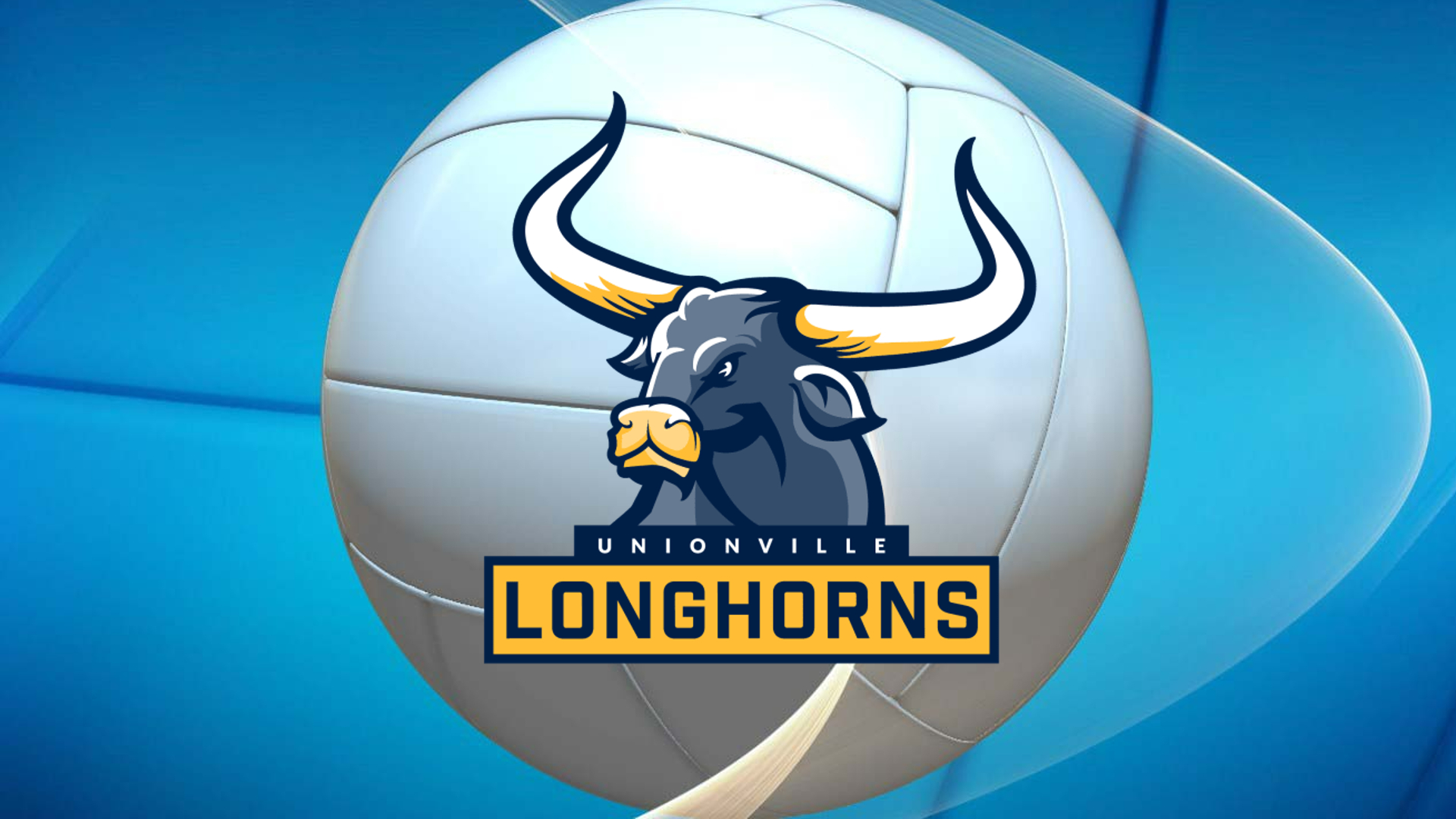 CHADDS FORD, Pa. — The girls volleyball team at Unionville High School finished its regular season with a terrific record of 10-2, placing second in the Chesmont League with only one loss against Bishop Shanahan. The team displayed strong teamwork and sportsmanship as they ended their season. Junior Maddy Lowe led the team, averaging 10 kills per game, with support from Genna Weeber, Emily Harper, and Jillian Murphy.

The team entered the Districts Tournament with their heads held high after coming off an amazing regular season. They swept the first two rounds with ease, defeating Council Rock South and Hatboro Horsham. Later, however, they found themselves matched up against their old foe, Bishop Shanahan, for the semi-finals game.

On November 2, the Longhorns took on the Bishop Shanahan Eagles in the Barn. The Barn was filled with students who sported their best neon clothes and brought their school spirit to cheer on the volleyball team. Despite Maddy Lowe delivering a powerful ace and numerous kills, the Longhorns got off to a rocky start in the first game which led to Shanahan winning 25-20. With Genna Weeber’s spike and Jillian Murphy’s blocked spike, the team made the necessary adjustments to win the second game with a score of 25-23. The teams were battling head to head, returning each spike and keeping the score within grasp for the third game. Emily Harper kept the Longhorns going by blocking a spike and serving an ace. With the game tied at 23-23, Shanahan scored the final two points to win. During the fourth game, Jillian Murphy and Genna Weeber rallied back with multiple kills, following blocks from Genna Weeber and Emily Harper. Sadly, the fourth and final game sealed the match with Shanahan winning the game 25-20. The match ended with a score of 3-1 and moved Bishop Shanahan into the District finals.