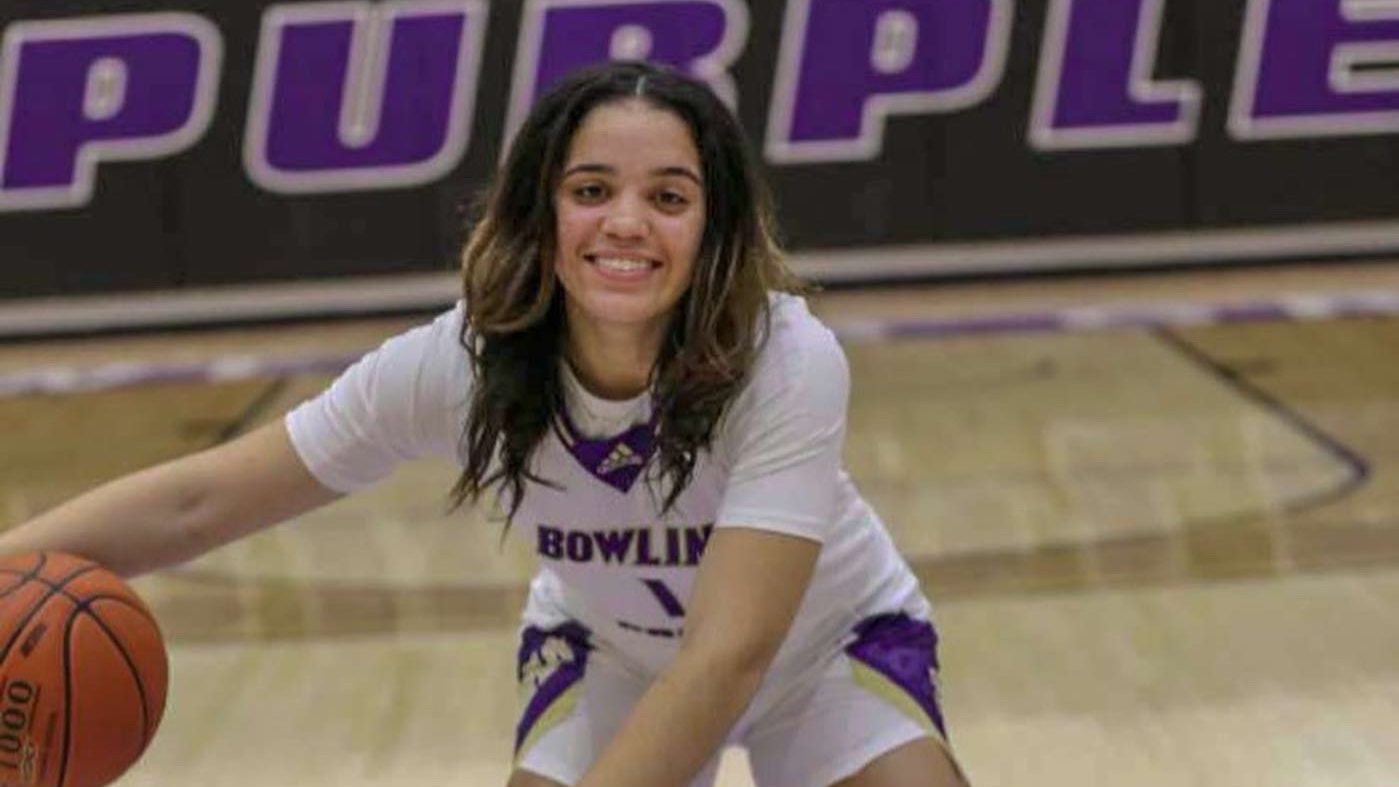 BOWLING GREEN, Ky. (BVM) – During the Bowling Green Purples’ recent win over Station Camp (Tenn.) on Dec. 28, junior Meadow Tisdale proved that she is one of the best players in the Commonwealth of Kentucky right now. In the contest, Tisdale was everywhere, scoring a game-high 29 points while also leading both squads with 21 rebounds. Her scoring total was enough to put her over the 1,000 career points mark, putting her alongside some of the program’s greatest players.

“It’s a great accomplishment, something I’ve always wanted to accomplish,” Tisdale said. “A lot of hard work [was] put into that.”

The outstanding play is nothing new for the junior. An All-4th Region selection a year ago, Tisdale finished second on the Purples in both points and rebounds per game with 13.9 and 9.5, respectively. She trailed only junior center LynKaylah James who would be named the 4th Region Player of the Year. While James is still on the roster as a senior, it appears this season that Tisdale has become more of the focal point of the team early in the campaign.

Through 11 games, Tisdale leads the Purples in scoring with an average of 15.1 points, nearly four points more than the second-ranked player who has 11.7 points. She is also the leader on the boards, averaging 9.2 rebounds, which is two more than James who is second on the team with 7.1. With Tisdale leading the way, the Purples are off to a good start to the season with a 9-3 record, including being 2-0 in the region and 1-0 in the district.

“I know I had to step up to the plate and you just gotta put that work in and the hard work pays off,” Tisdale said. “I know I had to get into the gym and work on the stuff I was slacking on, my jumpshot, getting more confident dribbling down the court without looking for an outlet so I think I’ve got that down now [and I’m] progressing.”

Tisdale’s strong play over the past two seasons, in addition to her play on the Nike Elite Youth Basketball League circuit with her team the Kentucky Premier, has garnered the attention of a number of programs across the country. The junior has earned two Division I offers from Eastern Tennessee State University and Northern Kentucky University respectively while also having conversations with multiple other DI programs including Cincinnati, Kentucky, Murray State and UAB, among others. In the fall, Tisdale even made unofficial visits to ETSU, the University of Tennessee-Chattanooga and NKU.

“I’m glad I kind of made a name for myself,” Tisdale said. “I’m always known as Vito’s little sister and from my dad too but it’s just great. It’s a blessing. I put a lot of hard work in so I’m glad it’s paying off.”

Her play has also grabbed the attention of an NBA player. That player, recently signed Indiana Pacer and Bowling Green alumni Terry Taylor, tweeted out his appreciation for Tisdale’s impressive performance against Station Camp.

“Terry’s like an older brother to me,” Tisdale said. “He played at Bowling Green so when I was a little younger I used to watch him play. … He’s a role model to me.”

Fortunately for Tisdale, she has a person to lean on when it comes to handling college interest, but also the bright lights of success. Meadow’s brother, Vito Tisdale, was once one of the top football recruits in Kentucky, ranked No. 3 in the state in the Class of 2020. He would eventually commit to the University of Kentucky where he has made a small role for himself for the Wildcats over the past two seasons.

With his college experience and wisdom, Vito will be able to help Meadow figure out which program would work best for her, give her advice and continue to inspire her through his own athletic career. As she continues through her final two years at Bowling Green, this will pay more and more dividends for Meadow as time goes on.

“He’s been a great role model to me, teaching me the right things,” Meadow said. “He knows my goal, I’ve always wanted to go DI and he’s taught me to keep pushing. … I talk to him about [my recruiting] and he’s like, ‘Go wherever home feels like’ and where I feel loved like he did. He felt like Kentucky was his home so that’s just what he chose. Wherever you feel like family is and the right spot mentally and physically.”

For now, however, Meadow will focus on the Purples’ current season and getting the team even further than a year ago. Last season, the team finished 19-11 and the season ended in the Kentucky High School Athletic Association Sweet 16 quarterfinal round against eventual state champion Sacred Heart when the Purples fell 66-54.  With the goal to bring a state championship to Bowling Green, Meadow will continue to lead the Purples through the season while preparing for her future at the Division I level.

“I just want to win, just know I always want to win and I will play hard regardless,” Meadow said. “I want to accomplish winning the state tournament, making it to Rupp [Arena] again. I think we have the keys and I think we can do it. … It would be great to make history, have a name for us and know that we completed that.”