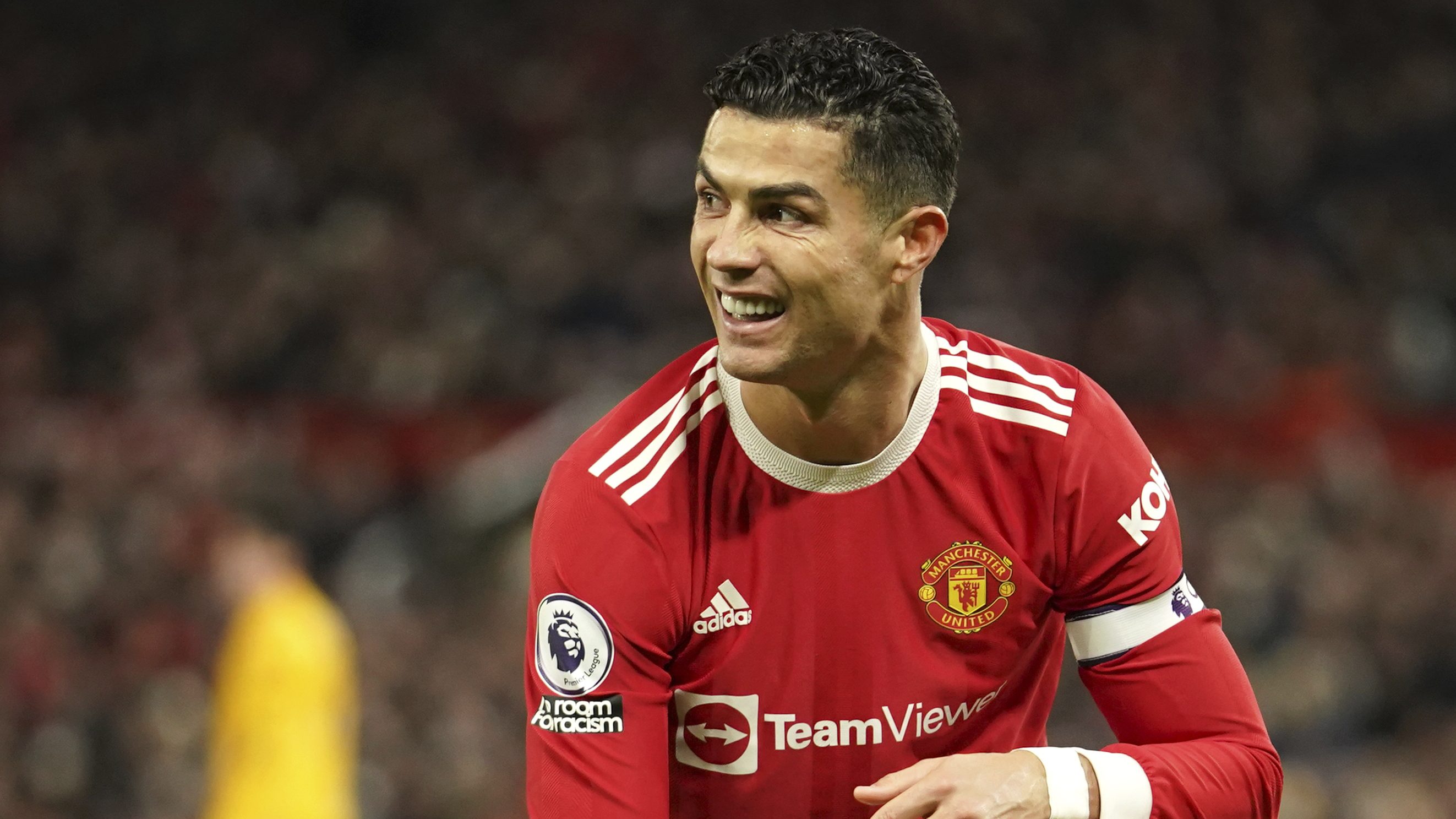 ZURICH (AP) — Cristiano Ronaldo was left off the three-man shortlist Friday for FIFA’s best player award for 2021, with Mohamed Salah on it instead.

No player from Italy’s European Championship-winning team or Chelsea’s Champions League title squad was on the shortlist.

Ronaldo, a five-time winner, failed to make the cut for only the second time since he was first nominated at the 2007 FIFA awards. He missed out at the 2010 awards when Messi won ahead of Andrés Iniesta and Xavi.

Juventus, with Ronaldo on the team, lost its long-time hold on the Serie A title, placing fourth, and defending champion Portugal was eliminated in the round of 16 at Euro 2020.

Salah was rewarded for another standout year with Liverpool by joining the shortlist for the second time. He placed third in 2018 behind winner Luka Modric and Ronaldo.

In a year when Messi moved from Barcelona to Paris Saint-Germain, he peaked by helping Argentina win the Copa América for his first senior title with the national team. He won his seventh career Ballon d’Or trophy last month.

Lewandowski broke two Bundesliga records by scoring 41 goals for Bayern Munich in the 2020-21 season and 43 in the calendar year of 2021. Both marks were held since 1972 by another Bayern great, Gerd Müller.

Voting was done by national team coaches and captains, specialist media and fans making their choices on FIFA’s website. They selected from a longer list of players proposed by FIFA-appointed panels.

FIFA will announce winners in an online ceremony from its headquarters in Zurich.