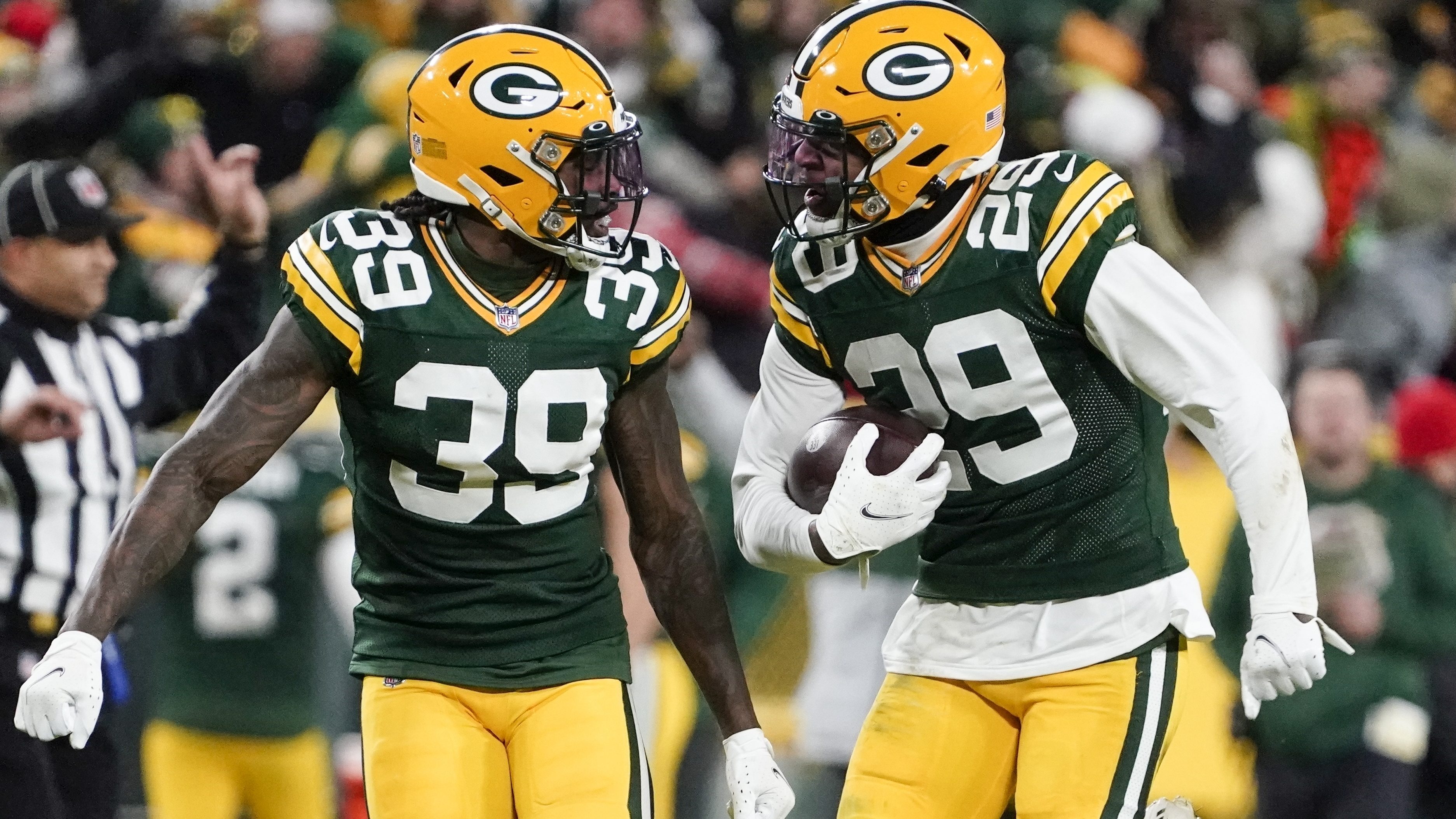 GREEN BAY, Wis. (AP) — Green Bay Packers center Josh Myers is expected to play for the first time in over 2 1/2 months on Sunday at Detroit, while the availability of fellow offensive lineman David Bakhtiari remains uncertain.

Myers is still on injured reserve after hurting a knee Oct. 17 at Chicago, but Packers coach Matt LaFleur said Friday he anticipates the rookie second-round pick from Ohio State playing in the regular-season finale.

Bakhtiari was a full participant in Friday’s practice and is listed as questionable on the Packers’ injury report. The 2020 All-Pro left tackle hasn’t played since tearing his left anterior cruciate ligament on Dec. 31, 2020.

“He’s coming off a big injury,” LaFleur said. “We just want to make sure everything’s 100 percent or as close as it can be to 100 percent before we put him out there.”

Cornerback Jaire Alexander was activated from the COVID-19 list and practiced on a limited basis Friday, but he’s been ruled out for the Lions game. Alexander, a second-team All-Pro in 2020, hasn’t played since injuring his right shoulder on Oct. 3.

The Packers are hoping Bakhtiari and Alexander can contribute in the playoffs.

Because the Packers (13-3) already have clinched the NFC’s top seed and lone first-round bye, Sunday will be their last game until the weekend of Jan. 22-23. LaFleur continues to say quarterback Aaron Rodgers and other top performers will play against Detroit (2-13-1).

The Packers also must decide how to arrange their offensive line as players return from injury.

Lucas Patrick has performed well filling in for Myers, who had been the Packers’ starting center before getting hurt. LaFleur said Myers “has done an outstanding job” and but also praised Patrick’s performance. Patrick has starting experience at both guard spots.

“We’re always trying to put the best combination of guys out there, especially when you’re talking the offensive line,” LaFleur said. “I think Lucas has done more than we could ever imagine. I think he’s playing at a really high level, so that is definitely within the conversations of just trying to get the best five out there that give us the best chance to win.”

In other Packers injury news, defensive lineman Kingsley Keke (illness) has been ruled out for Sunday’s game while linebacker De’Vondre Campbell (elbow) and running back Aaron Jones (knee) are questionable.