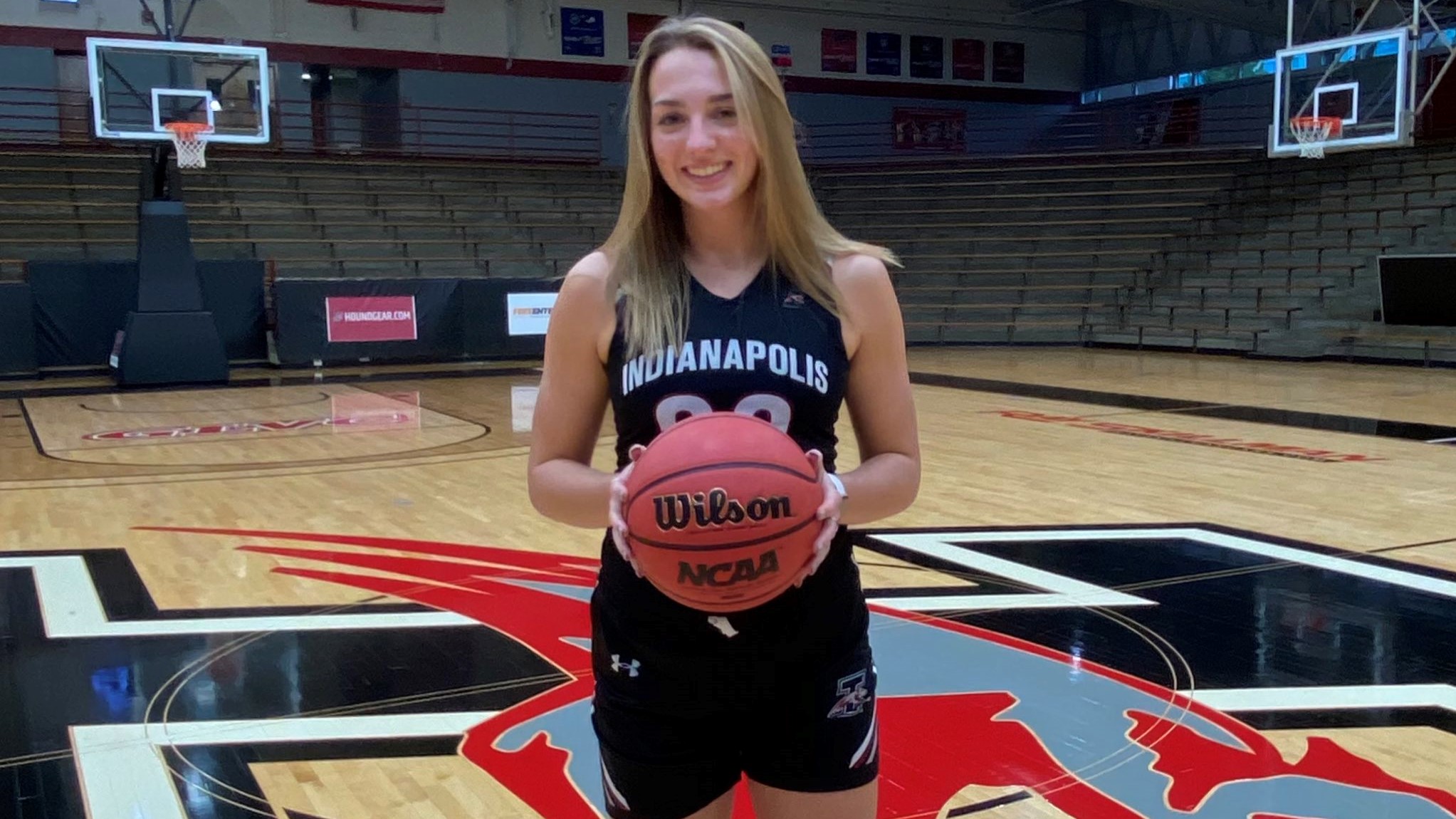 WARSAW, Ind. — A couple days before being named the Indiana Basketball Coaches Association girls basketball Player of the Week for District 1 on Dec. 27, Warsaw senior Kacilyn Krebs led her then 9-4 Tigers to an upset 66-39 victory over IBCA Class 4A No. 7 Lake Central. She finished the game with 24 points, seven rebounds, five assists and a steal. She shot 6-for-10 from the three-point line and 9-for-16 from the field.

In their own Lady Tiger Tourney on Dec. 30, Krebs finished the day with 16 points in two games, going 4-for-5 from behind the arc in the 63-57 championship loss to the then IBCA Class 3A No. 2 Garrett Railroaders. Warsaw had been on a three-game winning streak prior to the loss.

In November, Krebs signed her national letter of intent to play college basketball at the University of Indianapolis, a NCAA Division II school on the south side of Indianapolis with an enrollment of about 5,600 students. Academically, Krebs has a 4.13 GPA and plans to study physical therapy while attending school there.

“I chose the University of Indianapolis because I truly believe it is the right fit,” Krebs said in an interview with the Warsaw Times Union. “I absolutely loved the coaching staff and felt at home on campus. It had everything I was looking for in a university and I cannot wait for this next chapter.”

Warsaw is now 11-5, with the 5-foot-9 small forward averaging 10.6 points, 2.4 rebounds, 1.3 steals and 1.1 assists per game. She may not be the leader in any of those categories, but Krebs has proved dividends all four years as a member of the varsity team with her father Lenny Krebs, in his 19th year coaching and fifth as head coach at the school, calling the plays.

Under Coach Krebs, the Tigers have won at least 15 games every season, including an 18-6 finish a year ago. The Tigers are on track to break 15 wins again, though one accomplishment has consistently eluded them since 2015: postseason success.

The last time the team won a sectional championship was back in 2015. They reached the title game in 2016 and 2021 but were ousted by Penn both times. Under the senior leadership of Krebs and teammates Abby Sanner, a Trine University commit, and Bailie Stephens, a Lawrence Tech University commit, the Tigers will be seeking heights they haven’t reached in seven years, and potentially their first state finals appearance since the 2003-04 season.