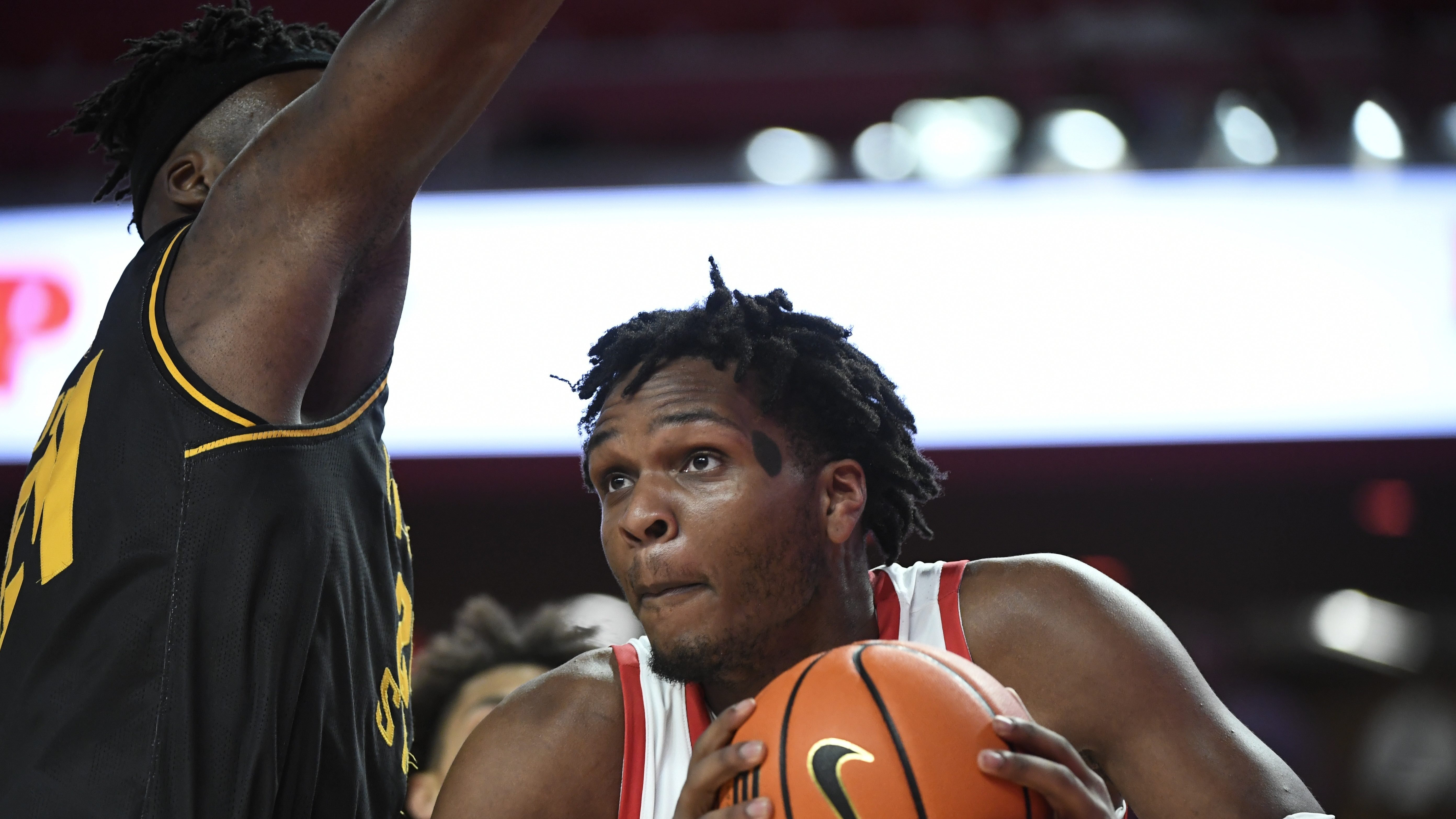 Carlton, who scored a career-high 30 points to go with 11 rebounds in a win Wednesday at South Florida, was eight of 12 from the field. He also blocked four shots.

The Cougars led 36-31 at halftime and made it 65-50 with 8:40 remaining on a layup by Carlton. Wichita State responded with a 9-0 run, cutting the lead to six on layup by Ricky Council IV with five minutes left.

Houston then scored five in a row, capped by Carlton’s three-point play.

Wichita State: The Shockers missed a chance to improve its resume with a quality win. … Wichita State has not defeated an AP Top 25 opponent on the road since winning at Cincinnati on Feb. 18, 2018.

Houston: The Cougars held a 38-26 advantage in points in the paint and 40-35 advantage in rebounding. … Houston, which never trailed, committed 13 turnovers and was 12 of 17 on free throws.

NBA Hall of Famers Hakeem Olajuwon and Elvin Hayes were in attendance to be honored as members of the Cougars’ 75th anniversary team. Olajuwon, who played for Houston from 1981-84, sat courtside and was part of the halftime tribute. Hayes, who played for the Cougars from 1965-68 and now is analyst for Houston radio, was shown on the video board at halftime.

Houston: Travels to Tulsa on Jan. 15.