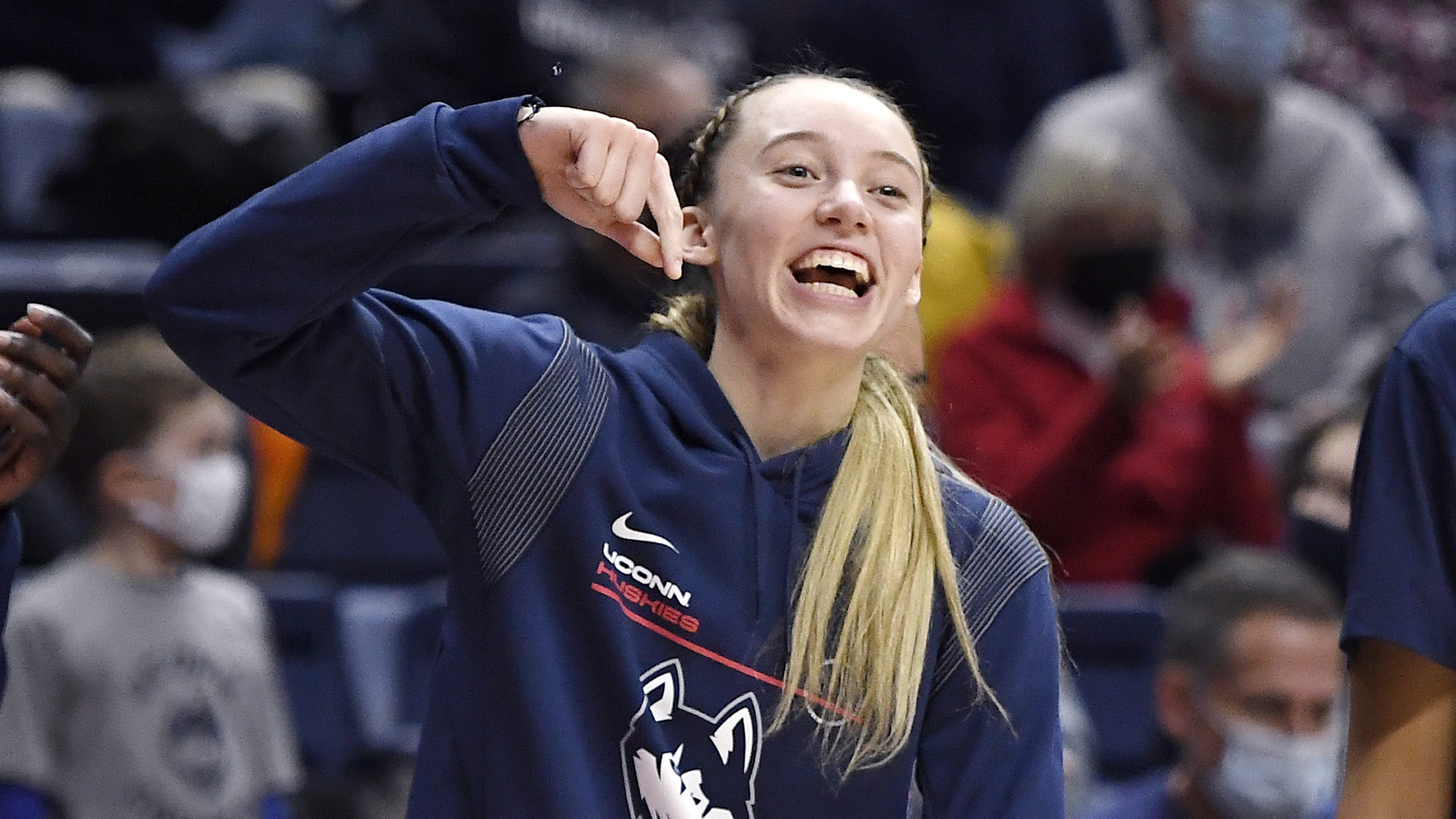 The Huskies (7-3, 2-0 Big East Conference) had missed their last four games because of COVID protocols and had just seven players available to hand the Bluejays’ (10-4, 5-1) their first league loss, ending a four-game winning streak.

The seven UConn players included Nika Muhl, who missed the last three games — the Huskies last played on Dec. 19 — with an ankle injury. The sophomore guard was limited to 17 minutes and had two points and three assists.

Morgan Maley led Creighton with 14 points off the bench but was just 4 of 13 from 3-point range. Emma Ronsiek scored 10.

Payton Brotzki scored the first two Creighton baskets but after the second one Williams hit a 3-pointer for the lead, the Bluejays had a miss and a turnover, Ducharme followed with a layup and the Huskies never trailed again.

UConn scored the last four points of the third quarter and the first seven of the fourth for a 56-39 lead. The lead was still 17 midway through the quarter when the Bluejays put together eight straight, getting the deficit to single digits in the final two minutes.

UConn goes to Butler on Wednesday and might have Amari DeBerry, who was on the bench against Creighton, ready to play.