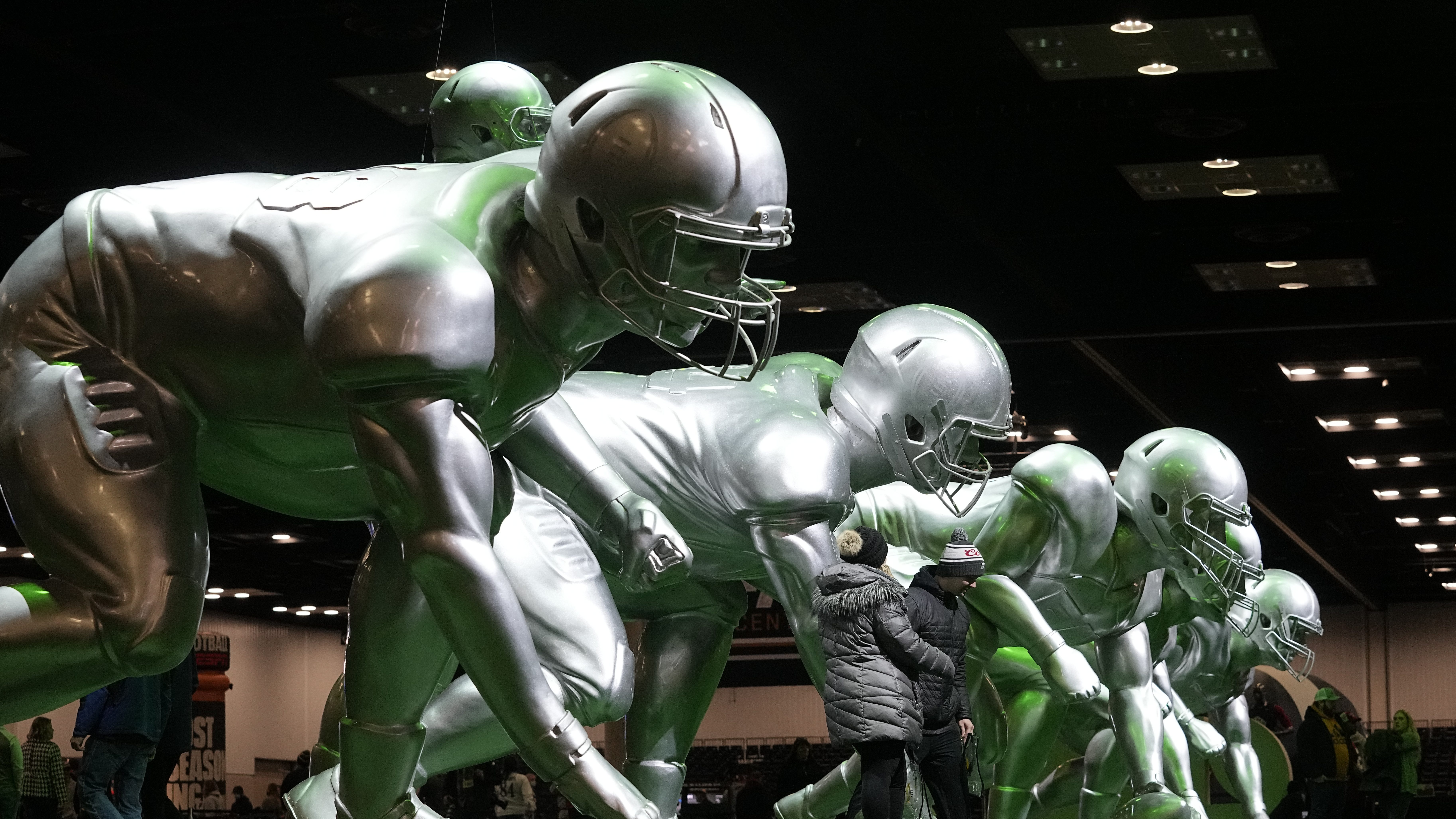 INDIANAPOLIS (AP) — College Football Playoff expansion talks remain stalled and the possibility of implementing a new format by the 2024 season dimmed after three days of meetings by the administrators who manage the postseason failed to produce an agreement.

“We have entrenched issues that are no closer to be resolved,” Big 12 Commissioner Bob Bowlsby said Monday.

While Bowlsby said it looked increasingly unlikely that expansion would come before the end of the current CFP contract that expires in 2026, it was not ruled out altogether.

Hancock said the management committee, comprised of 10 conference commissioners and Notre Dame’s athletic director, are still stuck on whether some conferences should have automatic qualification into an expanded playoff, and which ones.

There are also issues related to how bowls will be used as sites in a new system and athlete health and welfare related to lengthening the schedule.

Mississippi State President Mark Keenum, who heads the Board of Managers that has final say over the College Football Playoff, said he remains optimistic that an agreement can be reached in time for early implementation.

“I think we’ll get there,” Keenum said.

A proposal for a 12-team playoff has been on the table since June. There was hope initially an agreement could be reached soon enough to have it implemented for the 2024 season, two years before the current CFP contract with ESPN expires.

Unanimous consensus among the management committee members is needed to alter to the current deal.

Hancock had said if the commissioners could not come to a consensus on a new format by these meetings, ahead of the Monday’s national title game at Lucas Oil Stadium between No 1 Alabama and No. 3 Georgia, expansion could not happen until after the current deal is complete.

But Keenum said the commissioners will get together again in the next few weeks to keeping working on a plan that everyone can support.