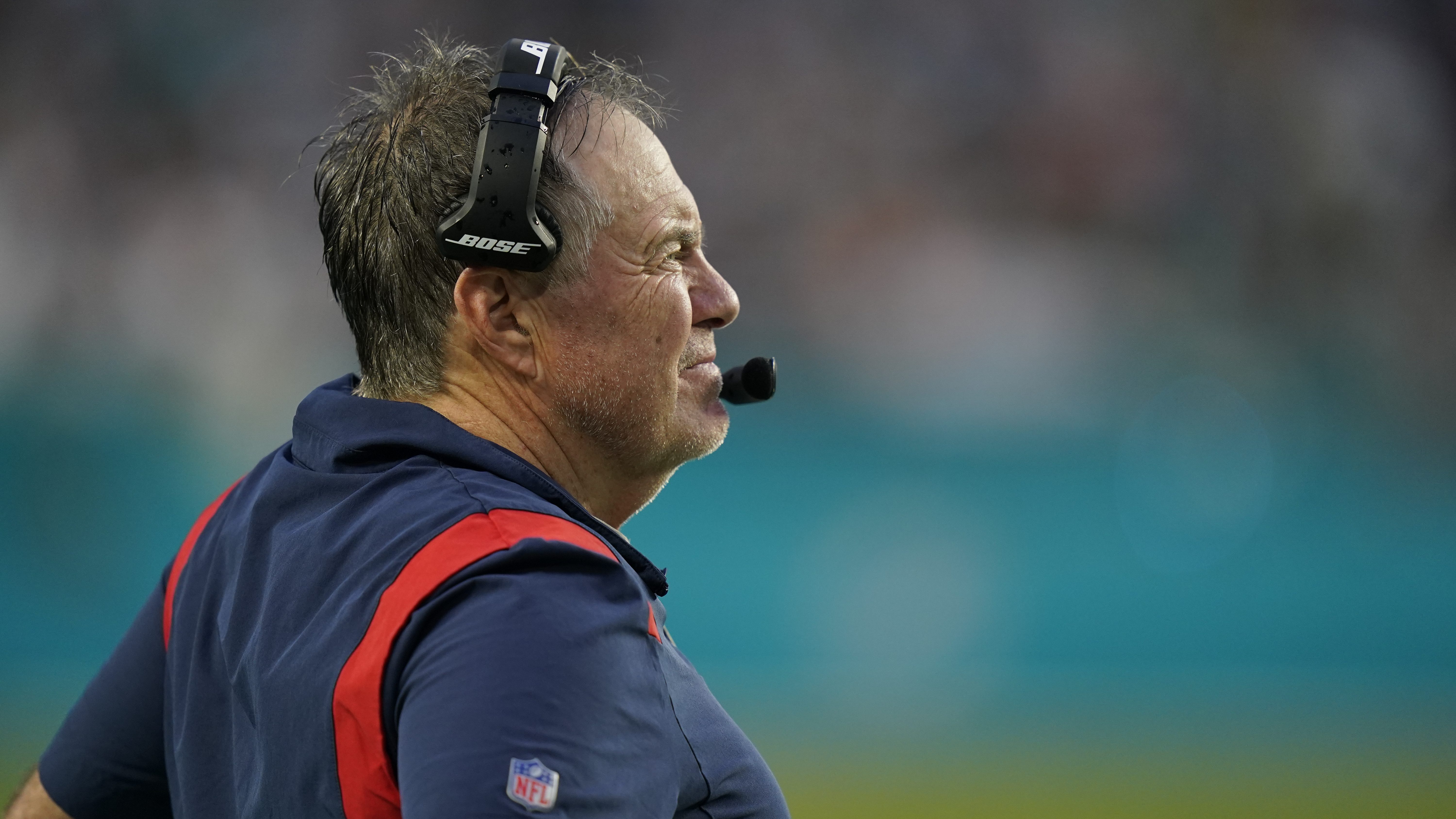 FOXBOROUGH, Mass. (AP) — The Patriots have talked about needing to summon a heightened sense of urgency since having their seven-game win streak ended during a mistaken-laden loss at Indianapolis last month.

Three games and two more losses later, New England is still trying to find a way out of its fog as it attempts to retool in time for its wild-card playoff matchup with division rival Buffalo on Saturday night.

If nothing else, Patriots coach Bill Belichick said they know what they can expect from the Bills this week.

“We know they’re a good team,” he said. “They certainly played well in the last game we had against them. Yeah. We have a lot to get ready for.”

Another slow start and unforced errors doomed the Patriots from the outset of their 33-24 loss at Miami on Sunday.

The Patriots fell to 4-6 on the season when failing to score first and to 2-6 when not scoring in the first quarter.

Jones took a lot of blame for Sunday’s shortcomings.

Belichick said his message to the team this week is uncomplicated.

If there is something positive for New England to build on offensively heading into the postseason, it’s that its run game continues to be productive. The Patriots rushed for 134 yards and two touchdowns Sunday. For the season, the Patriots ranked second in the NFL with 24 rushing TDs and eighth in the league with 2,151 rushing yards.

Brandon Bolden showed exactly why the Patriots brought him back this season, producing his first rushing touchdown of the season on a 15-yard run in the second quarter. He also caught a 18-yard TD pass in the fourth during their comeback effort. With rookie RB Rhamondre Stevenson suffering a head injury in the first half, Bolden’s number could be called more this week.

Patriots offensive coordinator Josh McDaniels was adamant last week that Jones hasn’t hit a rookie wall late in the season. But his efficiency certainly tailed off over the final four games (six TDs, five INTs). The pick-6 he threw to Howard was one of his worst throws of the season. He also had a costly false start just before halftime that forced a punt.

New England lost LT Isaiah Wynn to an ankle injury in the second quarter. Stevenson and DB Sean Davis (shoulder) also had first-half injury issues. Then with less than two minutes left, DT Christian Barmore suffered a knee injury. In addition, LB Dont’a Hightower was inactive as he continues to deal with a knee issue.

2-9 — The Patriots’ record in games played in Miami under Belichick.

New England found a way to get it done in chilly, wet and windy conditions in its Week 13 win at Buffalo. The weather will be even more uncomfortable this time, with early forecasts predicting temperatures in the teens with snow showers.