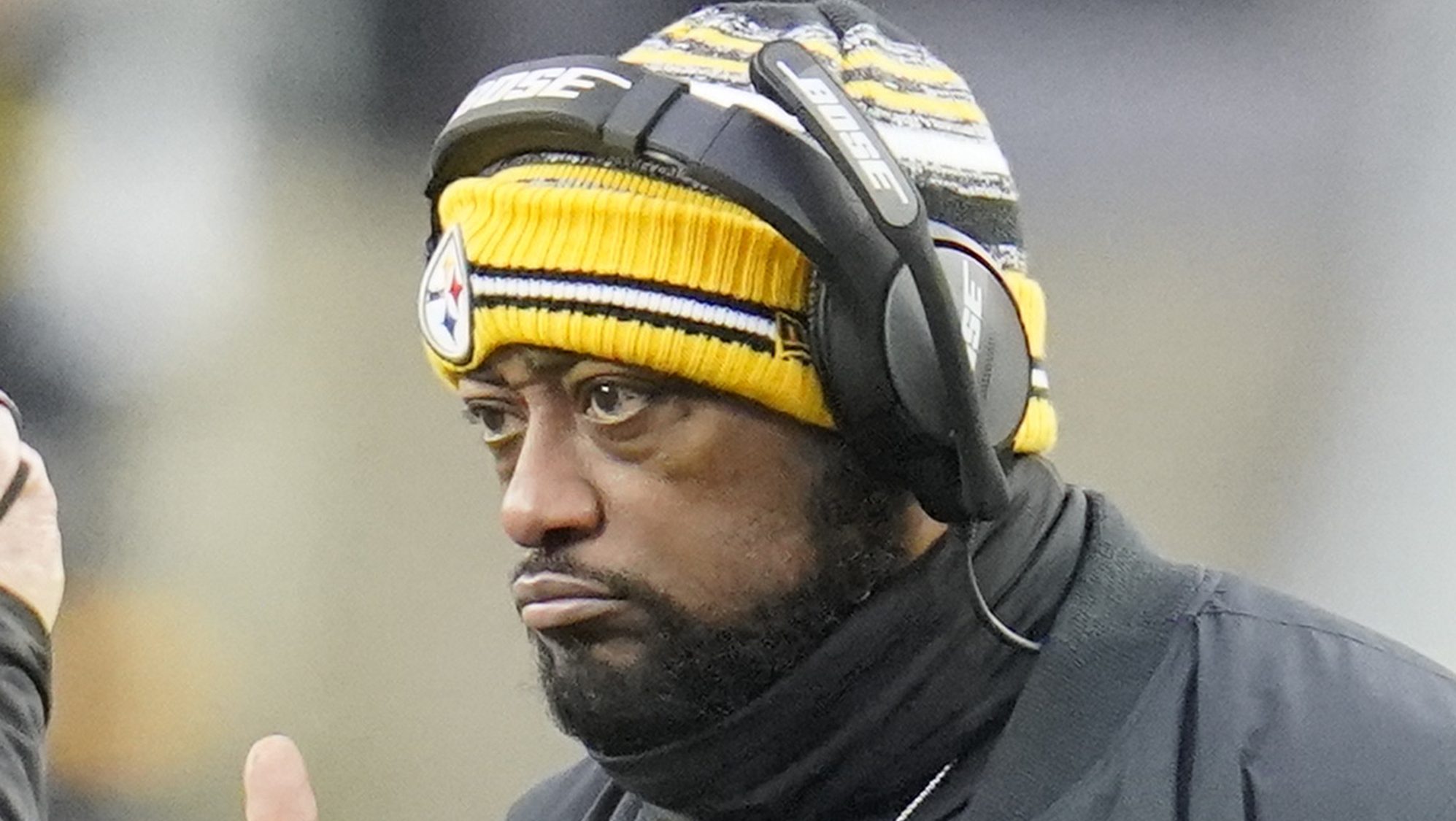 PITTSBURGH (AP) — The Pittsburgh Steelers could be close to fully healthy when they travel to Kansas City to take on the AFC West champion Chiefs in the opening round of the playoffs on Sunday.

Harris played most of Sunday’s overtime victory over Baltimore with a sleeve over his injured right elbow after getting it twisted while getting tackled in the first quarter. The rookie finished with 11 carries for 28 yards and added four receptions for 27 yards.

Tomlin indicated Harris would possibly be limited early in the week, though he allowed it may be difficult to keep the energetic 23-year-old in check.

“That’s a joy to be quite honest with you,” Tomlin said. “I’d rather say ‘woah, than sic’em. It’s a good issue and problem to have when you have a guy that’s wired the way that he’s wired.”

Harris ran for 93 yards in a blowout loss to Kansas City on Dec. 26, though most of those yards came in the second half with the game already out of hand.

Maulet is dealing with a concussion, while Spillane has a knee issue and Moore sat out the Baltimore game with a sore ankle. Tomlin said all players that were unavailable or limited last week will have an opportunity to practice on Wednesday.

It’s a week of work Tomlin expected would come after Pittsburgh knocked off the Ravens on the road. Pittsburgh’s 10th playoff berth in Tomlin’s 15 seasons on the job required the late game between the Las Vegas Raiders and the Los Angeles Chargers to finish in anything other than a tie.

While his players shared their anxiety in real time as the game went to overtime and wasn’t decided until the final snap, Tomlin was asleep.

“I think at one point (the Raiders were) up by 15 and that number made you somewhat comfortable,” Tomlin said. “I’m probably better off not having watched it.”

The Steelers haven’t won a playoff game since a victory over Kansas City at Arrowhead Stadium in the divisional round five years ago. They were upset at home by Jacksonville in 2017 and Cleveland last season, both games in which they fell behind early and couldn’t catch up.

Tomlin allowed they were “smashed” when they visited the Chiefs the day after Christmas as Kansas City took a 30-point lead and cruised. Asked what he is changing in terms of his team’s preparation, Tomlin laughed.

“I don’t know that we are as I sit here right now,” he said. “I’m sure that makes you comfortable. But nobody’s going to be comfortable in January football.”