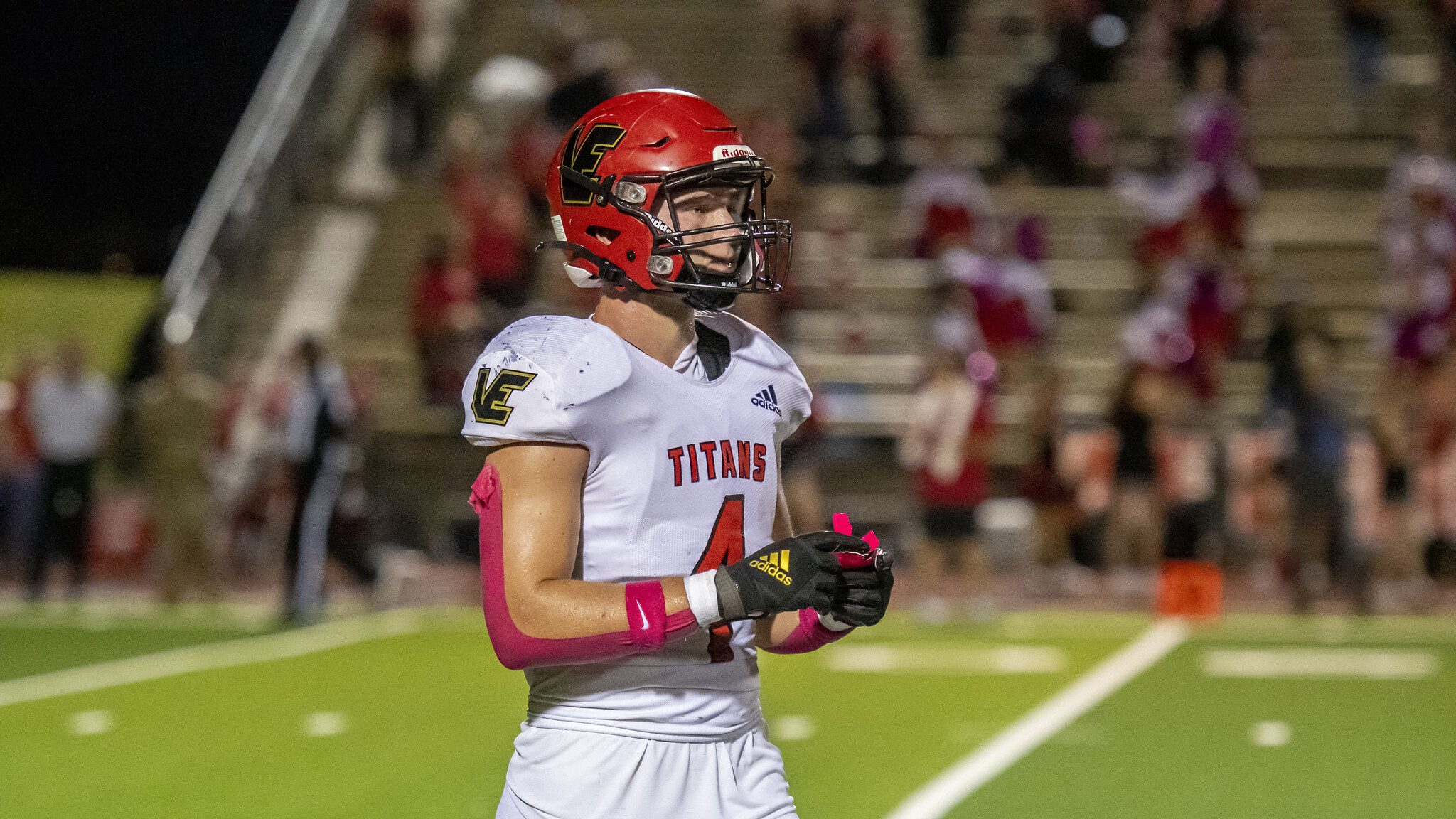 BOWLING GREEN, Ky. (BVM) – Western Kentucky Hilltoppers quarterback Bailey Zappe just finished off a record-breaking year where he broke the single season passing yards and passing touchdowns mark previously held by former LSU current Cincinnati Bengals QB Joe Burrow. That is why when the name Zappe came across Hilltoppers’ fans screens saying he committed to the program, there was an equal amount of confusion as there was excitement. However, it is not the legendary signal-caller returning to Bowling Green for another year, but rather his younger brother Trent Zappe, a strong player in his own right, who will be heading to the WKU campus this fall.

“It feels amazing,” Trent said. “I feel honored that they have faith in me and I can’t wait to get to work.”

Trent shares his brother’s last name and is comparably built at 6-foot and 215 pounds compared to Bailey’s 6-foot-1 and 220-pound frame, but that is where the similarities between the siblings end. Trent is not a quarterback, likely to the dismay of Hilltoppers fans who would love another Zappe to replace the one they lost, but a linebacker.

“He’s always been quarterback his whole life and I used to play quarterback when I was younger, but then I ended up transitioning to linebacker and I loved it ever since,” Trent said. “There’s a little rivalry. I always talk about how I could sack him and tackle him if he’s running at me or I’d pick him off but I know better that he’s definitely the best brother here.”

He’s a pretty good linebacker too. During his senior season at Victoria East High School in Victoria, Texas, Trent was among one of the best players in the entire area.

As a senior, Trent recorded 148 total tackles, 108 which were solo and 13 for loss, one interception and one sack while averaging over 14 tackles a game. The linebacker helped lead his Titans team to a 6-4 record while he was individually recognized as the District 15-5A Division I Defensive Player of the Year.

“It means a lot,” Trent said. “It means I did what I needed to do. I messed up some plays, but I worked through it and showed my district what I could do. Now I’ve got to wait for the area and all-state and see where I placed in that.”

Similar to his brother before him, Trent has not been heavily recruited by Division I FBS programs coming out of Victoria East. Trent received offers from a handful of Division III programs and garnered attention from FCS teams Incarnate Word, Mary Hardin-Baylor and his brother’s previous school Sam Houston State. However, his first Division I offer came from the Hilltoppers and just a few weeks after receiving the offer, Trent committed, bringing another Zappe to WKU.

The offer came just under a month after Trent made an unofficial visit to the campus on Nov. 23. Later that week, Trent would watch as his brother led the Hilltoppers past the Marshall Thundering Herd 53-21, earning a spot in the Conference USA Championship Game. The week was a whirlwind for the Zappe household.

“It was amazing,” Trent said. “I was going on the visit and seeing the campus and everything and then afterwards we got to watch my brother help beat Marshall and help take them to the conference championship game. I am very proud of him for what he and his team did and hopefully we can do that again.”

Watching his brother not only lead his team to a championship game appearance, but also a bowl victory and breaking single-season NCAA records was a huge moment for Trent who looks up to his brother in many ways.

“I’ve always wanted him to accomplish his goals and for him to achieve his dreams and he’s doing that,” Trent said. “There’s nothing I could ever wish more for him. … Everyone was telling me how great my brother was and all I could say was ‘Yeah, he’s my brother and I’m proud of that.’ I’m always going to be glad he’s my brother and I will always wish him the best.”

Bailey returned the favor of Trent’s support by helping his younger sibling go through his own recruiting process and find the best spot for him. It just so happened that spot was also WKU.

“He just told me to trust the process. He said stuff would come, don’t stress about it and if a team wants you they will offer you and that’s what WKU did,” Trent said. “He just told me how respectful they are and how much they treated him as family when he got there. Everything he told me made me love the university even more and that just made me want to commit as soon as I got the offer.”

Now, as his brother prepares for his opportunity at the next level starting with the Senior Bowl in Mobile, Alabama on Feb. 5, Trent will be getting ready for his own journey at WKU. Hilltoppers fans are hopeful that a return to the Zappe family tree will again yield positive results. For Trent, he will get the chance to prove what all the other programs will have missed.