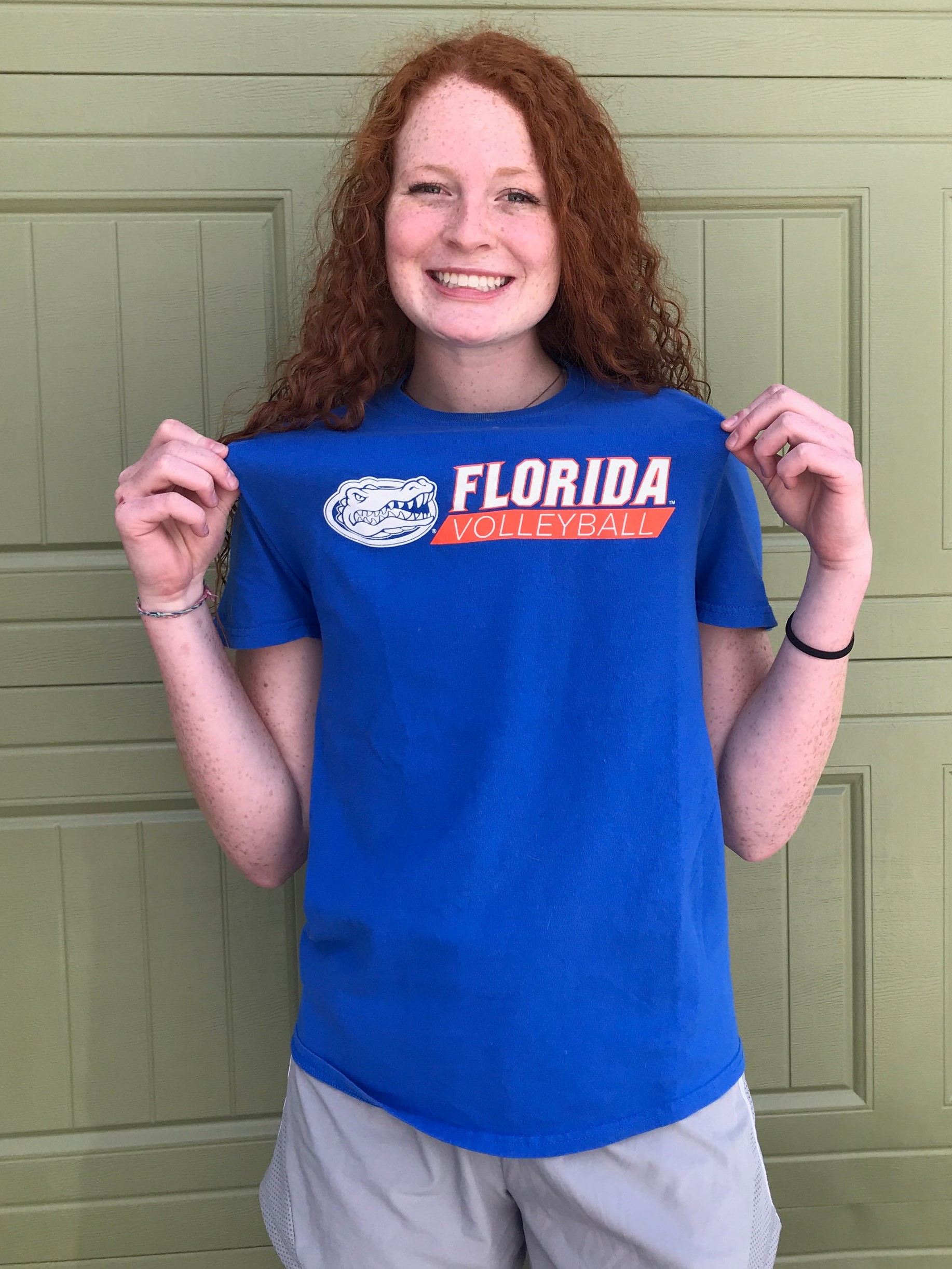 Stucky will play for the Florida Gators after one more season with the Laramie Lady Plainsmen. (Courtesy: Jill Stucky)

Mununga scored 26 points and grabbed 12 rebounds and Tsineke scored 12. South Florida made 22-of-25 foul shots compared to 25 for 34 for Tulane.

The Waves have dropped 25 straight against ranked opponents.