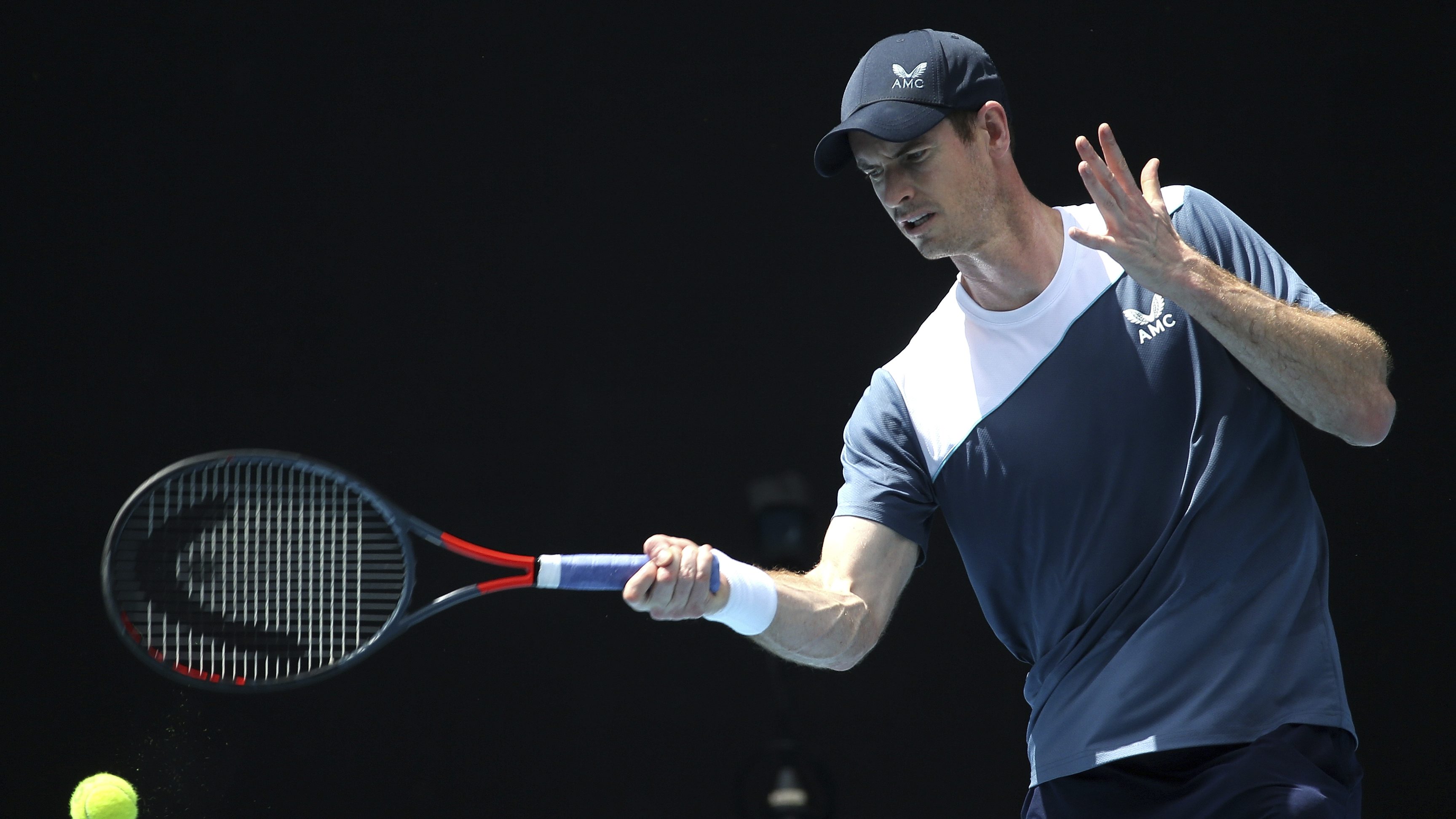 SYDNEY (AP) — Ons Jabeur was forced to retire hurt in her Sydney Tennis Classic quarterfinals on Thursday, allowing Anett Kontaveit to move through the semifinals.

The fourth-seeded Kontaveit advanced when seventh-seeded Jabeur retired with a low back injury after losing the opening set 6-4.

After nearly an hour on court, Jabeur received a medical timeout after the set was completed, and attempted to start the second set. But after serving a let and a first-serve fault, the Tunisian walked to the net for a match-ending hug.

“I really hope that Ons is going to be fine for next week and that it’s nothing too serious,” Kontaveit said. “The first set was really competitive and we’ve had some tough matches before, but she’s always come on top. I was really happy to get the set and that I was playing the way I was playing.”

Attempting to reach a fourth straight final, Kontaveit advances to a semifinal against third-seeded Barbora Krejcikova, who had a 6-0, 6-2 win over France’s Caroline Garcia.

In the men’s tournament in Sydney, Andy Murray plays a later quarterfinal against David Goffin.

Tune-up tournaments for the season-opening major are continuing in Sydney and Adelaide this week ahead of next week’s Australian Open.