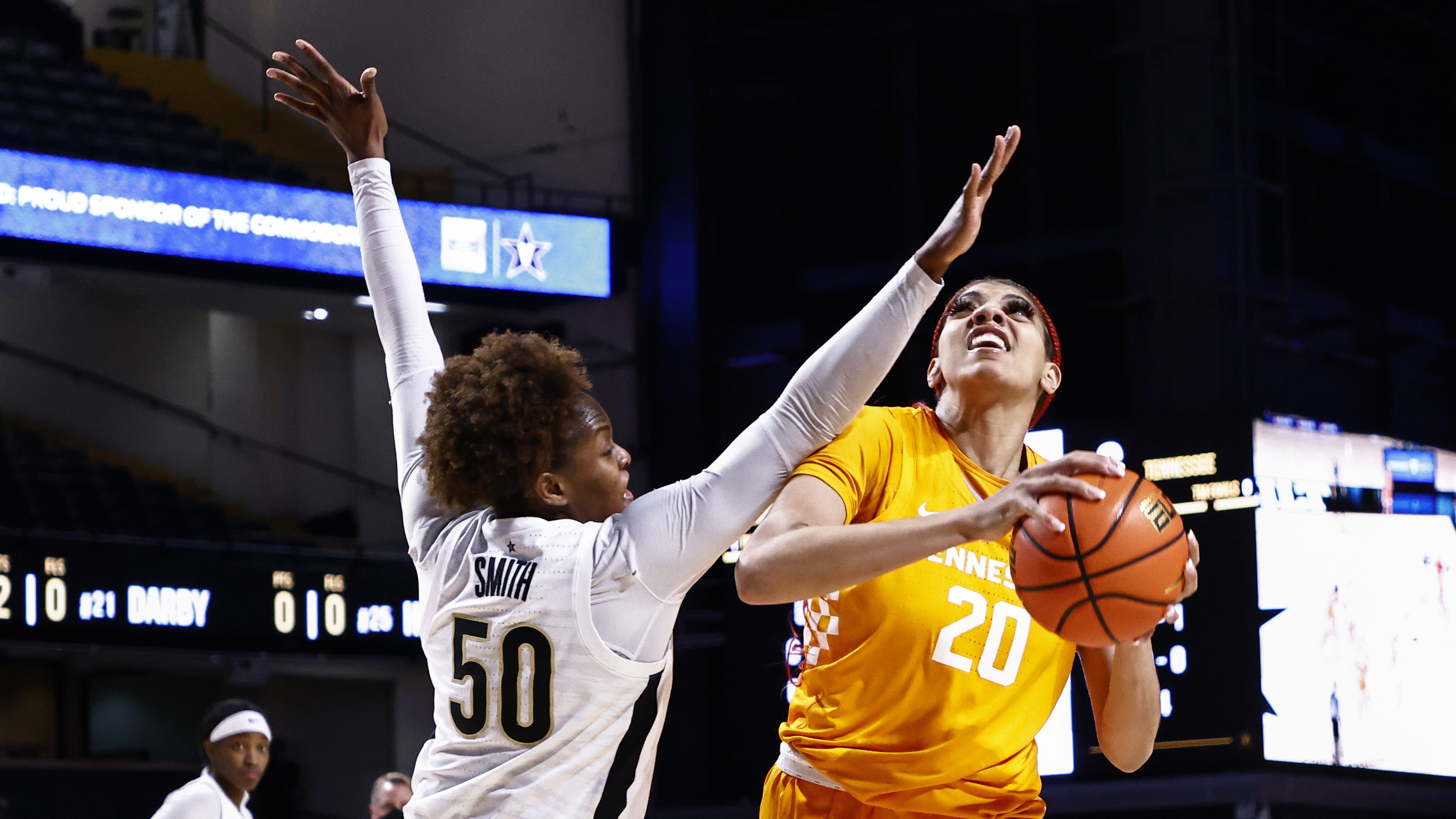 The Lady Vols (16-1, 5-0 Southeastern Conference) also won their seventh consecutive game in Memorial Gym against their in-state rival. They’ve won 13 of the last 14 and are now 31-7 in games played in Nashville in this series.

Rae Burrell had a season-high 11 points off the bench in her fourth game back for Tennessee, and Tamari Key added 10.

Iyana Moore led the Commodores with 16, and Brinae Alexander had 15 points before fouling out.

This was the first time Tennessee coach Kellie Harper and first-year Vanderbilt coach Shea Ralph have met as coaches, though Harper was 3-1 against UConn when playing guard for her alma mater. Ralph came in 6-6 against Tennessee as either a player or assistant coach at UConn.

In this game, Harper had the decided size advantage with only three Lady Vols under 6-foot. Ralph, who has four freshmen scoring 36% of the Commodores’ points this season, has only three players over 6 feet.

Tennessee, the only remaining undefeated team in the SEC, used that size to counter the Commodores’ defensive speed and skills.

Vanderbilt led 6-4 on a jumper by Kaylon Smith and tied it up at 9 on a 3-pointer by Iyana Moore. Horston put Tennessee ahead to stay with a pair of free throws, and the Lady Vols finished the quarter on a 9-2 run for an 18-11 lead after 10 minutes.

Vanderbilt missed it first 11 shots in the third as the Lady Vols built their lead to as much as 25. They led 53-33 through three.

The Commodores outscored Tennessee 18-12 in the fourth taking advantage of the Lady Vols’ shooting struggles. The deficit was too much to close.

Tennessee: The Lady Vols are the best rebounders in the SEC and the nation. They dominated Vandy on the boards 50-40 and used their decided size advantage to dominate the paint, outscoring the Commodores 28-10 inside.

Vanderbilt: Ralph has the Commodores playing much improved defense ranked ninth nationally in steals with Cambridge leading the country coming into the game with 64 herself. They harassed Tennessee into 18 turnovers with 15 steals. But the Commodores have to slow down just a bit and finish off fast-break opportunities better.

Tennessee hosts No. 19 Kentucky on Sunday.