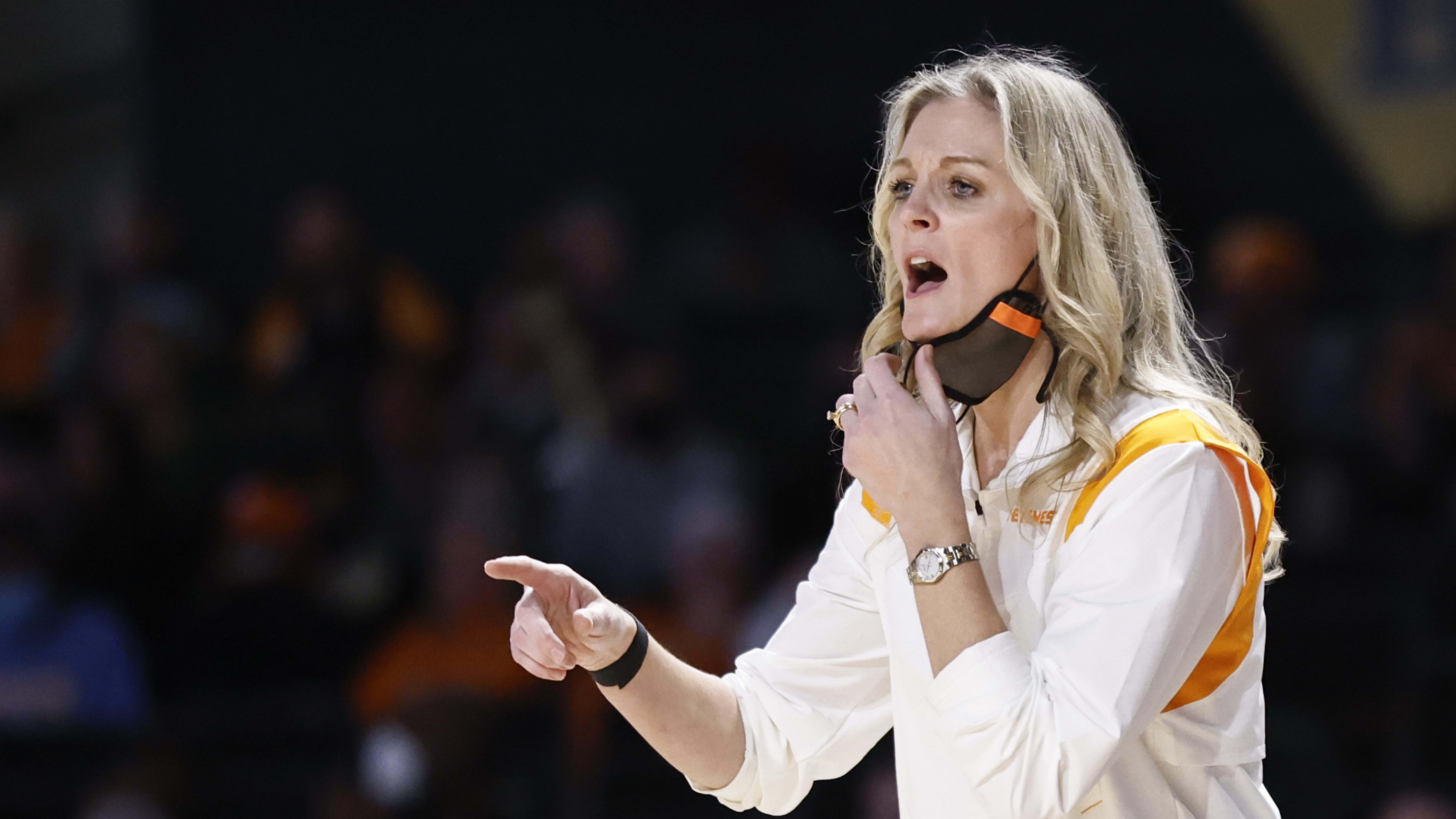 Kellie Harper is working to return the Tennessee women’s basketball program back to being a title contender and has the Lady Vols closer to their traditionally elite status.

She’s got company at other big-name programs, too.

The Lady Vols are ranked fifth in Harper’s third season at her alma mater. Tennessee is among a group of AP Top 25 teams returning to prominence after recent coaching changes. Teams like No. 12 LSU, No. 15 Georgia Tech, No. 16 Duke, No. 20 Notre Dame, No. 21 North Carolina and No. 23 Oklahoma are thriving and primed to make a postseason impact under coaches hired since 2019.

Two of those teams, UNC and Notre Dame, meet Sunday.

As Harper noted, there’s still about two months left until Selection Sunday. Yet these teams have put themselves in contention to host early round NCAA Tournament games.

“The teams we’re talking about are actually a part of the conversation on the national scene now,” said Debbie Antonelli, a college basketball analyst for multiple outlets, including ESPN. “None of those teams were talked about three years ago.

So far, the Lady Vols (16-1) are best positioned for that along with the Tigers (16-2). LSU lured three-time national champion and Hall of Famer Kim Mulkey from Baylor last spring to spark a program that hasn’t won an NCAA Tournament game since 2014.

At Georgia Tech, third-year coach Nell Fortner took the Yellow Jackets (13-3) to the Sweet 16 last year in the program’s first NCAA trip since 2014. She has also provided stability after the school fired longtime coach MaChelle Joseph, while Courtney Banghart took over at North Carolina around the same time following a tumultuous period resulting in the resignation of Hall of Fame coach Sylvia Hatchell.

For Banghart, who left Princeton after 12 years, the formula started with diving into recruiting, then sprinkling in graduate-transfer help. Her first recruiting class was ranked No. 11 by ESPN and headlined by five-star prospect Deja Kelly, now a sophomore and the UNC’s top scorer at 17.6 points. Her next class checked in at No. 3, behind only South Carolina and UConn.

A few miles away at rival Duke, second-year coach Kara Lawson has taken a different approach. The Blue Devils – who called off their season after four games in Lawson’s debut year – restocked with seven power-conference transfers, with Elizabeth Balogun (Louisville), Lexi Gordon (Texas Tech) and Celeste Taylor (Texas) as regular starters in a balanced offense.

“I’ve felt since the beginning of the year … we were a team that would continue to grow, but have a chance to have a higher level of growth than maybe some other teams because we’d gain that continuity as the season goes along,” Lawson said. “We’re gaining it on the fly.”

At Notre Dame, second-year coach Niele Ivey has the Fighting Irish (12-3) rolling again after it posted a losing record in Hall of Famer Muffet McGraw’s final season followed by a 10-10 season in Ivey’s debut.

“They understand the legacy and they understand this program,” Ivey said. “So our goal this summer was to continue working to get back that Notre Dame that everybody knows and play at a high level.”

And at Oklahoma, the Sooners (14-2) are ranked for the first time since early in the 2017-18 season in their first year under Jennie Baranczyk, who left Drake to take over for retired Sherri Coale.

Oklahoma was 32-52 through the past three seasons, but is coming off its first win against Baylor since 2015.