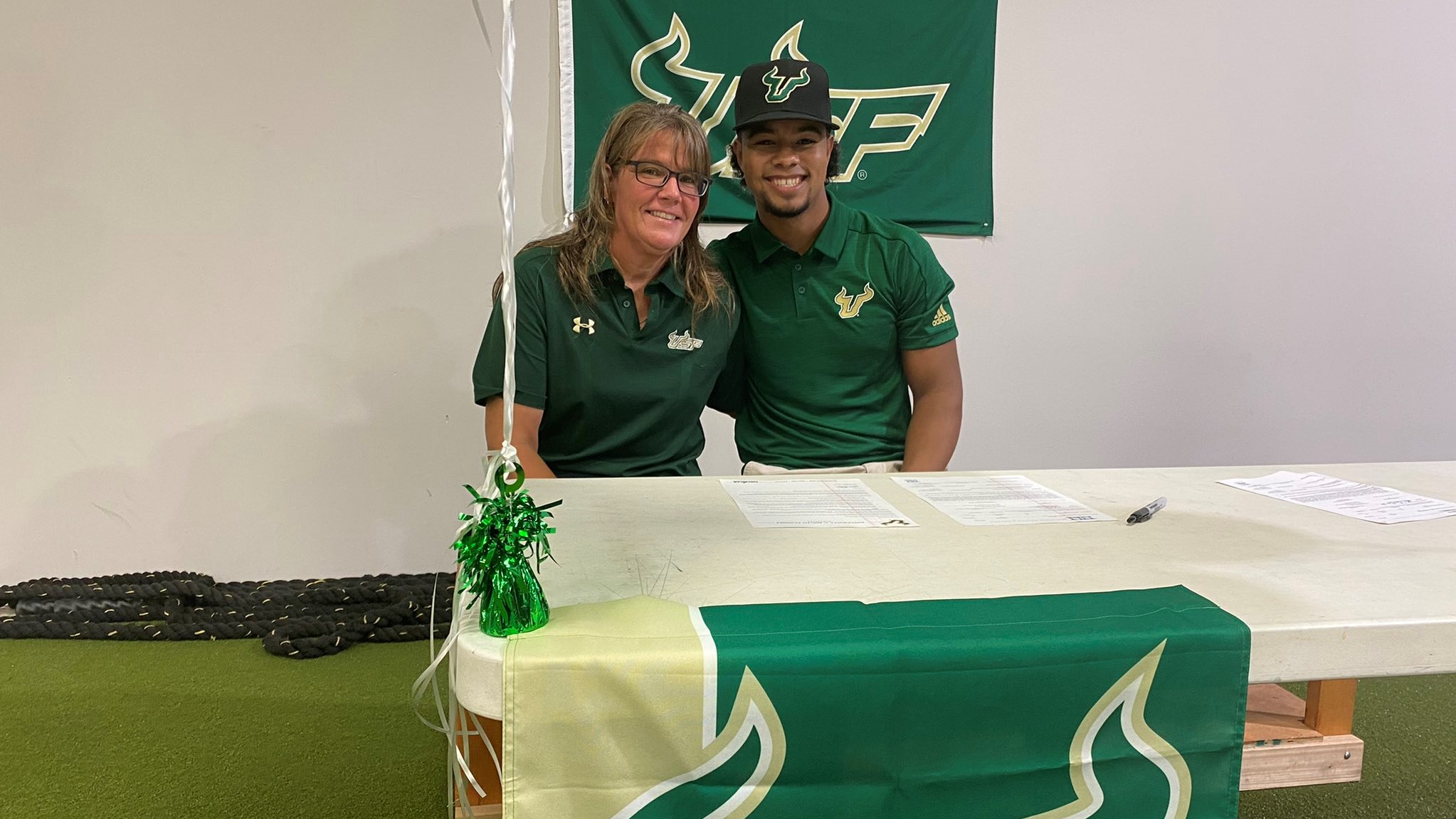 DUNEDIN, Fla. — With a combination of beaches, forests and small-town charm, Dunedin is an ideal dream vacation spot. It offers tourist appeal of sandy shores and bustling night life while appearing cozy and warm.

With a grit and toughness that may contrast the easygoing aura of the city, the Dunedin Falcons varsity baseball team is hoping to embark on another successful season in the program’s history for 2022.

Located five minutes away from the Toronto Blue Jays’ spring training complex is Dunedin High School. While the baseball field and facilities may not be as elegant as the Blue Jays’, the Falcons possess a history of success and dominance that rival most professional teams.

Since 2007, Dunedin made the playoffs every year except for the shortened 2020 season. During this long run of success, the Falcons captured the state championship in 2008 with a 25-5 record and a flawless 10-0 in district play.

Head coach Brett McCarty steps into the role of head coach for the 2022 campaign, succeeding Kevin Kearns, and he brings plenty of baseball experience to the program.

After a 2021 season where Dunedin posted a 18-12 record, the Falcons lost in the playoffs to eventual 2021 FHSAA 4A State Champions, the North Broward Prep Eagles 7-6.

The Falcons lost a few key players that graduated such as Marcus Brodil, Dylan Oester and Noah Bukolt, who batted .432, .383 and .352 in the 2021 season. These were among the top five in batting averages for the team last year. On the bases, Bukolt and Brodil were the leaders in steals with 13 and eight, respectively. The team lost six of the 21 players on the roster, and five of them were starters, so McCarty needs to mend these gaps and create a new lineup.

But Trey Beard will possibly return after a 2021 season where he batted .368 and led the team with 24 RBIs. Another key player would be Greyson McNeill who hit .315 in 72 at-bats last year. With a .280 batting average and 11 RBIs, Jessiah Branch will be another integral part of the team if he returns for the 2022 season.

With a program as successful as Dunedin, McCarty can implement different styles of baseball. With most of the starters having graduated, this means the team can reinvent themselves with a new style of play.

Whatever McCarty brings to the team this year, it is worth monitoring how the Falcons will do in 2022 and if they can push past the playoff lost sustained in the year prior. With a new coach and possibly a lot of new faces, it will be a task that a program like the Falcons will face head on with the same grit and toughness they developed over the years.