PHOENIX (AP) — Devin Booker scored 33 points, Chris Paul had 15 of his a season-high 27 points in the fourth quarter, and the Phoenix Suns rallied for a 115-109 win over the short-handed Utah Jazz on Monday night.

Paul just missed a triple-double with 14 assists and nine rebounds. The Suns improved their NBA-best record to 37-9, matching the 2006-07 team for the best start in franchise history.

The gritty Jazz trailed by 13 in the first half but jumped ahead 87-85 by the end of the third quarter. Utah pushed its lead to 95-91 early in the fourth but the Suns responded with a 14-2 lead to take control.

Paul was the main catalyst for Phoenix’s final push, dominating the quarter when Booker cooled off following a hot start. The 36-year-old point guard made his first five shots of the period, including two 3-pointers.

Utah was missing All-Stars Donovan Mitchell, Rudy Gobert and Mike Conley. The Jazz lost for the eight times in 11 games.

Jordan Clarkson led the Jazz with 22 points, including three straight 3-pointers in the fourth quarter that made things interesting into the final minute.

The Suns scored the first seven points and took a 31-21 lead into the second quarter. Booker scored 17 points in the first, making 8 of 13 shots with four rebounds and two assists.

The Jazz rallied in the second quarter and cut the advantage to 58-56 by halftime. Booker led the Suns with 19 points before the break while Trent Forrest — who came into Monday averaging 1.9 points per game — led the Jazz with 11.

Utah’s Rudy Gay became one of the top 100 scorers in NBA/ABA history with a free throw in the fourth quarter.

The 35-year-old has 17,193 career points, passing Chris Webber for the No. 100 spot. He has more career points than Joe Dumars, James Worthy, Grant Hill, Bob Cousy or Jerry Stackhouse.

Gay has never made an All-Star team. He was the eighth pick in the 2006 draft and has averaged 16.5 points per game in his career, including more than 20 in three seasons.

Suns: F Cam Johnson started in place of Crowder. He poured in 20 points on 7-of-12 shooting, including 5 of 8 from 3-point range. … The Suns hosted a sellout crowd for a ninth straight game.

The teams play again at Utah on Wednesday. 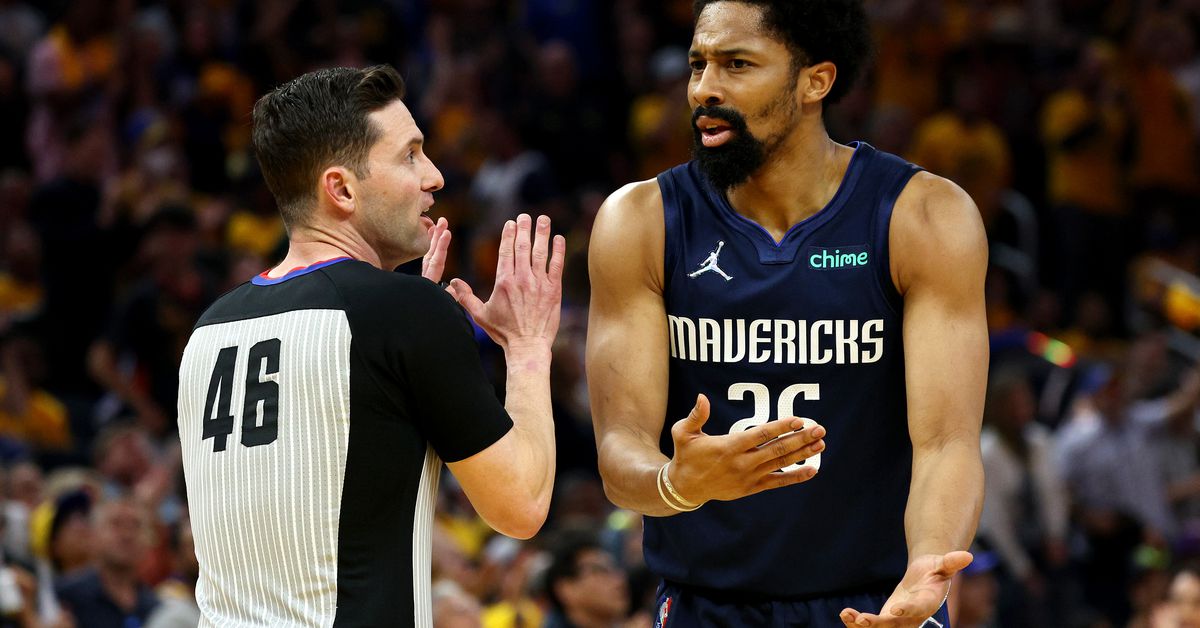 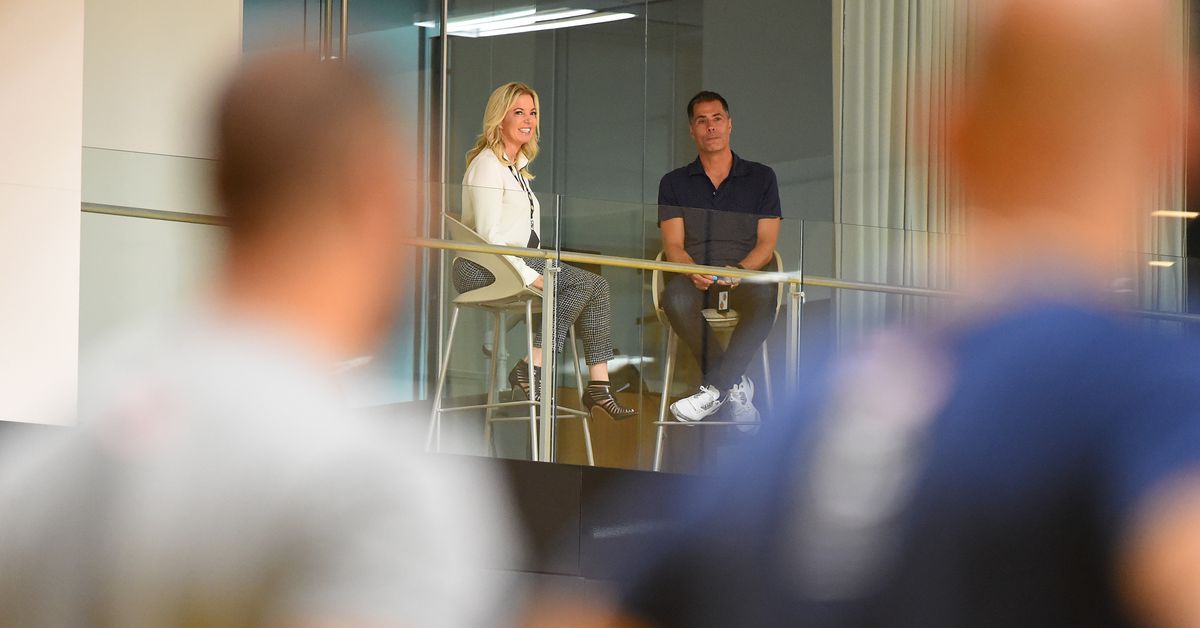