RIO RANCHO, N.M. — Niquela Vallejos had her eyes on the prize since we found out powerlifting was becoming a sport for girls to compete in New Mexico. I knew from the moment she mentioned she wanted to become a state champ she was going to do whatever it took to make that happen. My response was “okay let’s make it happen chica”.

Hard work pays off to those who put in the work ethic and have the dedication and heart of an athlete. This girl has the whole package!

Niquela Vallejos – First female State Powerlifitng Champ for RRHS and for all of the City of Rio Rancho. The following week she was named the Female Athlete of the week at RRHS.

Weighing in at 116.5lbs she competed in the 123lb Weight Class

When covid very first started and the State was on the state was on the first 2 week shut down and sports were cancelled we knew we had to do something to keep our kids active. Niquela played volleyball at the time and doing nothing for 2 weeks wasn’t an option. Her parents contacted a friend and personal trainer Danielle Macy and Niquela started working out with her in her garage. That was it! She never looked back, she fell in love with fitness and weightlifting. She loved the sport so much it became her primary focus and she stopped playing volleyball. When she learned Powerlifting was not an activity in NM she immediately set her sight on becoming the STATE CHAMP. She was dedicated to working out with Danielle and with the team at school. She is at the gym 7 days a week, mealpreps all her meals on Sunday afternoons and is dedicated to her fitness and her prize. She is not sure where the sport will take her in the future but for now she is Celebrating her win and focusing on coming back her Senior year to win Back to Back titles. In our house Strong is Beautiful! And Niquela is the essence of that. Proverbs 31:25 – She is clothed in strength and dignity, and she laughs without fear of the future. 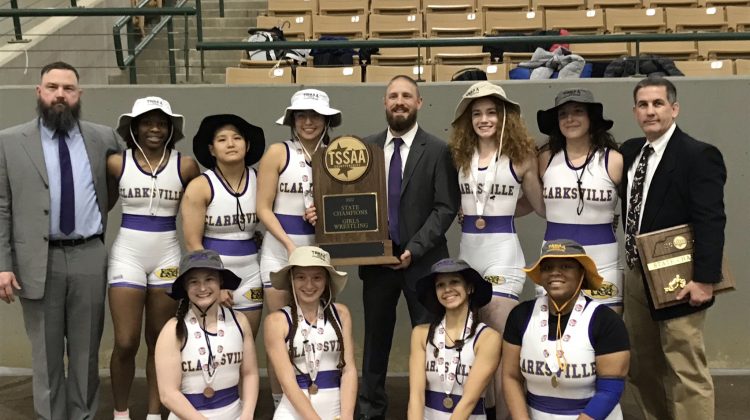 With an original roster of thirteen girls, Clarksville High School’s Girls Wrestling had its first… 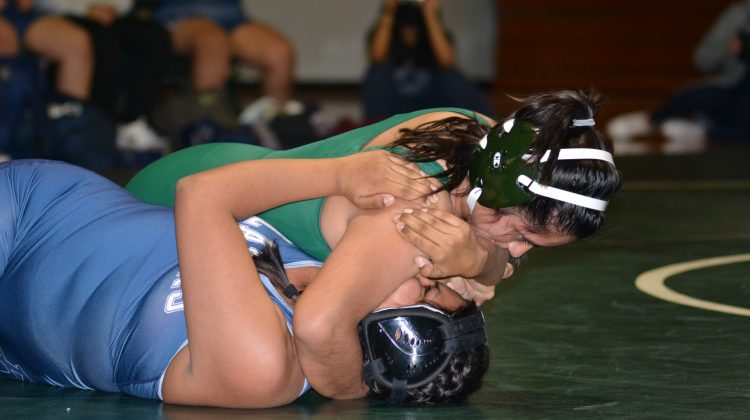 The girls wrestling team is growing at Glenbard West

When Illinois became the 28th state to sanction girls wrestling as a high school sport,…