People are waiting for your news! The Buena Mountain Bike Club is celebrating its 10th anniversary this year. Since their establishment in 2012, the team has won many individuate State Championships and two Team State Championships. While competition is a component of the organization, the club also includes adventure riders who want to explore the terrain and nature trails of our beautiful state. ‘Crank 4 A Cause’ on a cycling mission in Lapeer 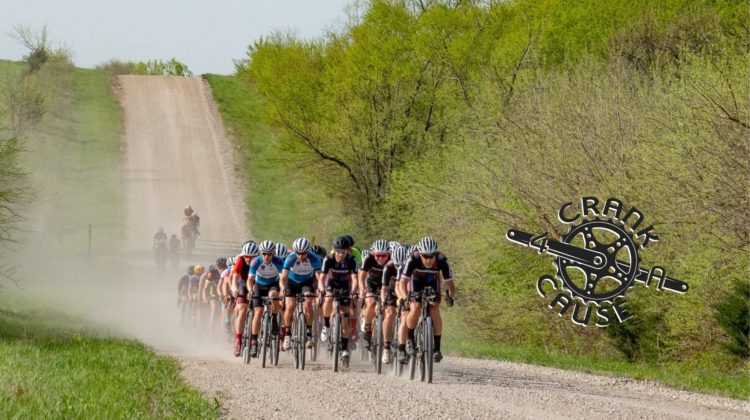 Crank 4 A Cause was put into motion by one person’s love of riding and the idea of bringing together the bicycling worlds of all types.

Everything you need to know for the 2022 Tour de France 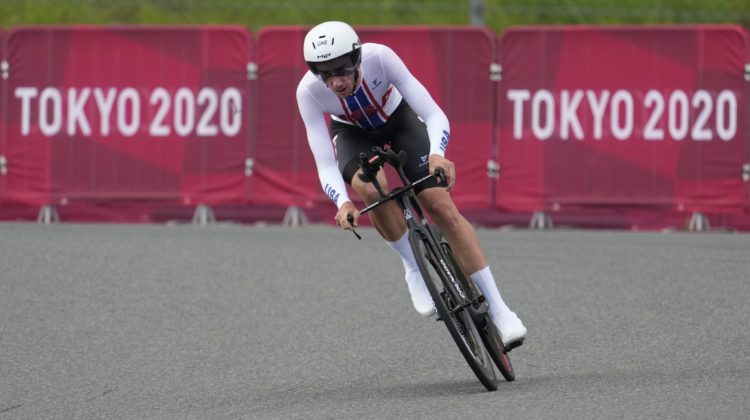 With Tadej Pogačar in search of his third consecutive Tour win, here’s a look at everything you need to know for the 2022 Tour de France. 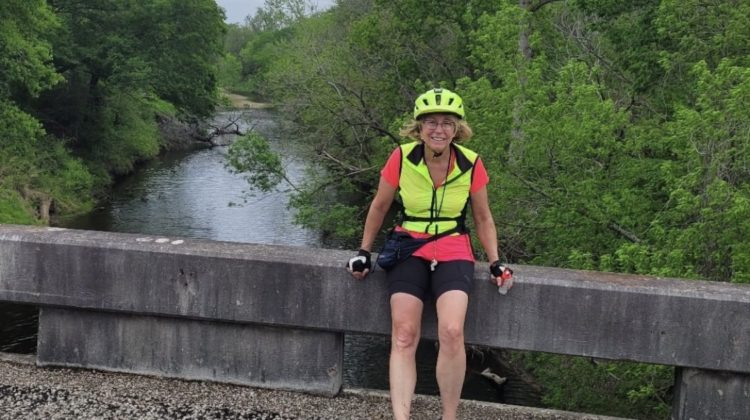 At 64 years old, Sue Wilson from Tecumseh, MI, is currently participating in a 3,100-mile bicycle ride from Silver City, New Mexico to St. Augustine, Florida to raise awareness for Alzheimer’s Disease and to support “The Longest Day” fundraiser, organized by the Alzheimer’s Association. 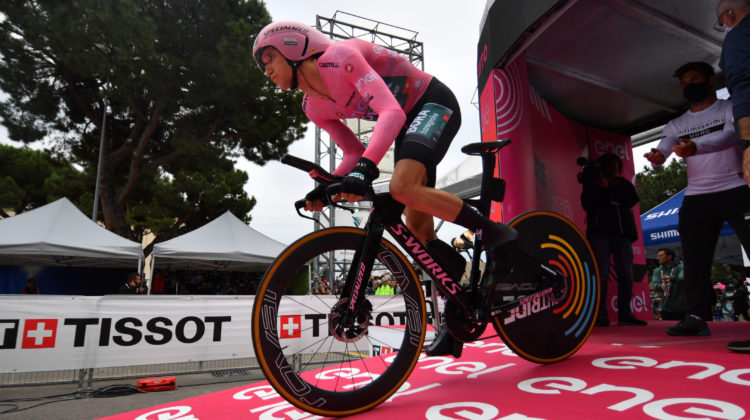 VERONA, Italy (AP) — Jai Hindley accomplished what he so narrowly missed out on two years ago by sealing overall victory in the Giro d’Italia on Sunday — becoming the first Australian rider to win Italy’s Grand Tour. Hindley finished 1 minute, 18 seconds ahead of 2019 champion Richard Carapaz following the concluding individual time […] 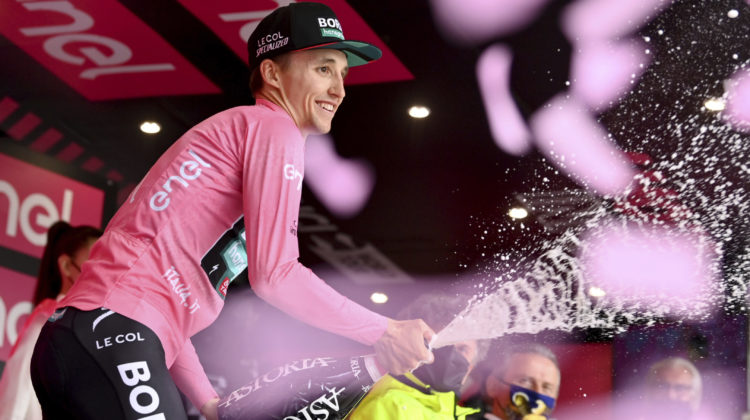 MARMOLADA, Italy (AP) — Jai Hindley stormed into the lead of the Giro d’Italia on the fearsome Marmolada on Saturday with a day left. A mighty mountainous stage was won by Alessandro Covi for his first grand tour victory following a long solo attack. Race favorite Richard Carapaz, the 2019 champion and Olympic gold medalist […] 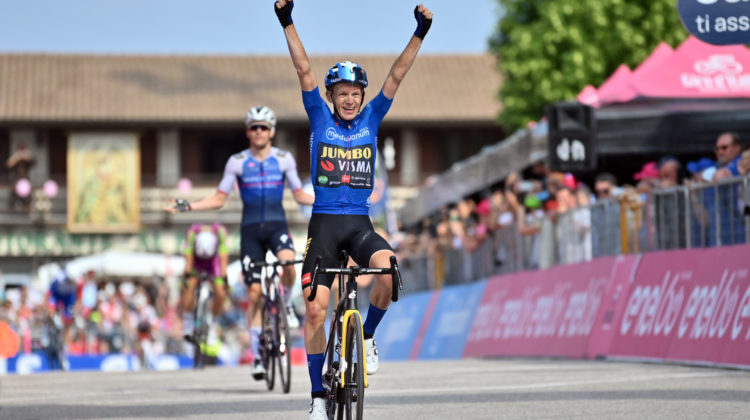 SANTUARIO DI CASTELMONTE, Italy (AP) — Dutch cyclist Koen Bouwman won the 19th stage of the Giro d’Italia on Friday and Richard Carapaz kept hold of the leader’s pink jersey heading into the final two days of the race. Bouwman, who rides for Team Jumbo–Visma, edged Mauro Schmid and Alessandro Tonelli in a sprint to […] 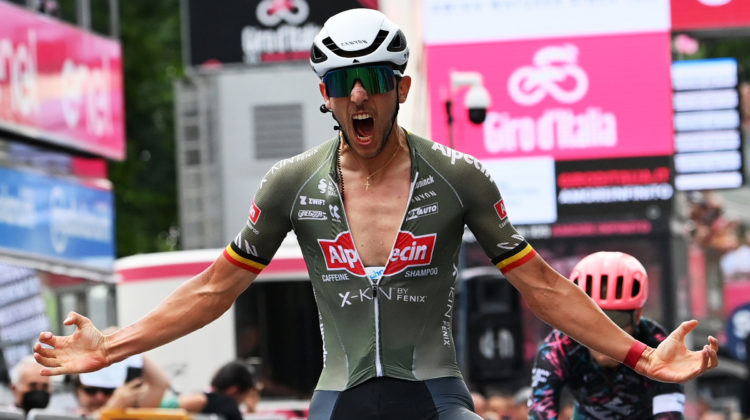 TREVISO, Italy (AP) — Belgian rider Dries De Bondt won a four-man sprint to take the last flat stage of a Giro d’Italia that looks like being decided on the last day Sunday. Richard Carapaz, the 2019 champion and Tokyo Olympics gold medalist, maintained a three-second lead in the overall standings from Australia’s Jai Hindley, […] Where are they now?: ‘Last Chance U’ star Chauncey Rivers

Featured in the second season of the hit Netflix series “Last Chance U,” Chauncey Rivers…