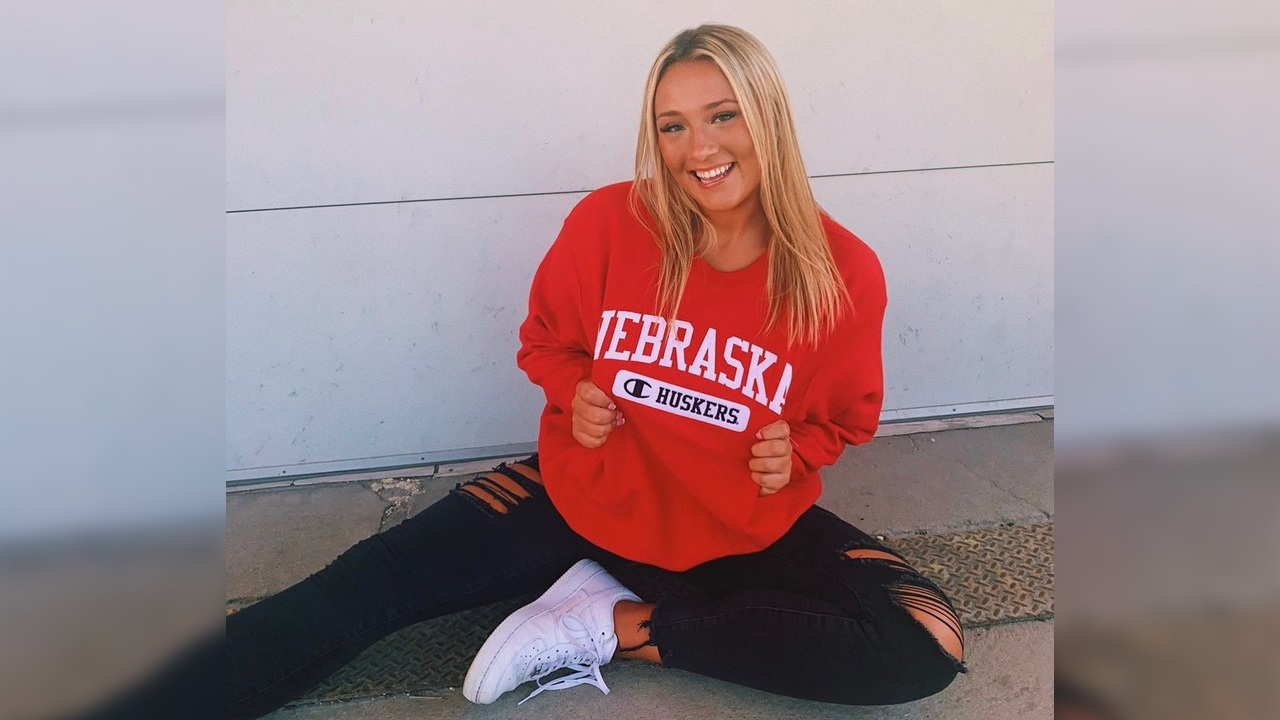 LINCOLN, Neb. (BVM) — It will be difficult for any future Lincoln Pius X girls basketball player to accomplish what Alexis Markowski did in only three years with the Thunderbolts.

“Statistically what she put up in three years is what most kids in Class A dream of putting up in four years,” Pius X head coach Ryan Psota said.

Markowski, who broke a total of 13 school records for the basketball program, shattered the scoring record with 1,485 points, pulled down 885 rebounds and had 134 blocks over the course of a phenomenal three-year stretch. But most impressively, the University of Nebraska recruit seemed to always save her best performances for the most important games of the year.

“Never in my wildest dreams did I think we were going to go undefeated and be back-to-back state champions,” Markowski said, “and honestly it was just the perfect way to end my senior year.”

It likely wasn’t the way Markowski would’ve expected her high school career to end when she was a freshman four years ago. Back then, Markowski was more focused on volleyball, the sport in which she would go on to become a second-team All-State player while setting three school records for blocks (match, season, career). But the summer between her freshman and sophomore seasons changed the course of her future.

“I kind of fell back in love with the game that summer,” Markowski said. “I kind of realized that I wanted to play college basketball instead of volleyball. I still really love playing volleyball, all the people I’ve met and the sport has given me so much, but it’s time to focus on basketball now.”

With the added dedication to basketball following her freshman year, Markowski began to attract more attention from Division I college programs. She committed to South Dakota State after her sophomore season, but she had began to have a change of heart last year in the middle of the COVID-19 pandemic.

“During quarantine, being at home, closer to senior year, realizing I would have to move four hours away I had thoughts about maybe staying home but didn’t really look into it because South Dakota State was the perfect fit for me,” Markowski said. “I loved everything about it — the coaches, the players, the program, the style of play, the school, just everything.”

But then last summer while playing against highly-touted Huskers recruit Kendall Coley, who’s ranked No. 49 by ESPN among the Class of 2021, Markowski began to think more about a potential change of plans.

“I was like, ‘Maybe I should look into this; She would be such a fun player to play with,’” Markowski said. “I was kind of getting recruited by Nebraska before I committed, went on a few visits and was pretty familiar with Nebraska being from Lincoln, so I decided to open up recruitment. I remember calling all the coaches a few days later at Nebraska and I just knew I had to re-commit to Nebraska because it really was my home and I really do love everything about there and I can’t wait to be part of that program.”

Alexis will be following in the footsteps of her father, Andy Markowski, who was a two-year team captain at Nebraska and helped the Huskers reach the 1998 NCAA Tournament. Alexis will have a chance to have similar success with the women’s program, and her high school coach believes she’ll be able to show what she’s truly capable of as a player at the next level.

“At the high school level you don’t get a great picture of what she can do simply because of the amount of bodies that people put around her during a high school game,” Psota said. “She had very few opportunities to put the ball on the floor so you’ll see in college she can handle the ball; she’s got good post moves, she can move away from the basket and hit mid-range shots. At the high school level we just didn’t need it. … You’re going to see a more well-rounded range of a player in the next few years at Nebraska.”

While leaving behind a three-year high school career that will be hard to top at Pius X, Alexis is excited for the opportunity to become an even better player and achieve more success while staying home with the Huskers.

“I’m just really excited to be part of the program,” Markowski said. “I want to make more post moves, extend my game, make more shots, be a better shooter, be a good teammate and make everybody better around me. … I really take pride in being a really good teammate and I think with the right people and the right energy you can beat anyone and I really hope that we’ll get the chance to win a Big 10 championship and get to the tournament. My dad always talks about when they made it to the tournament and how fun it is and that’s something I want to experience and I really have a feeling we’ll be able to do that at Nebraska.”