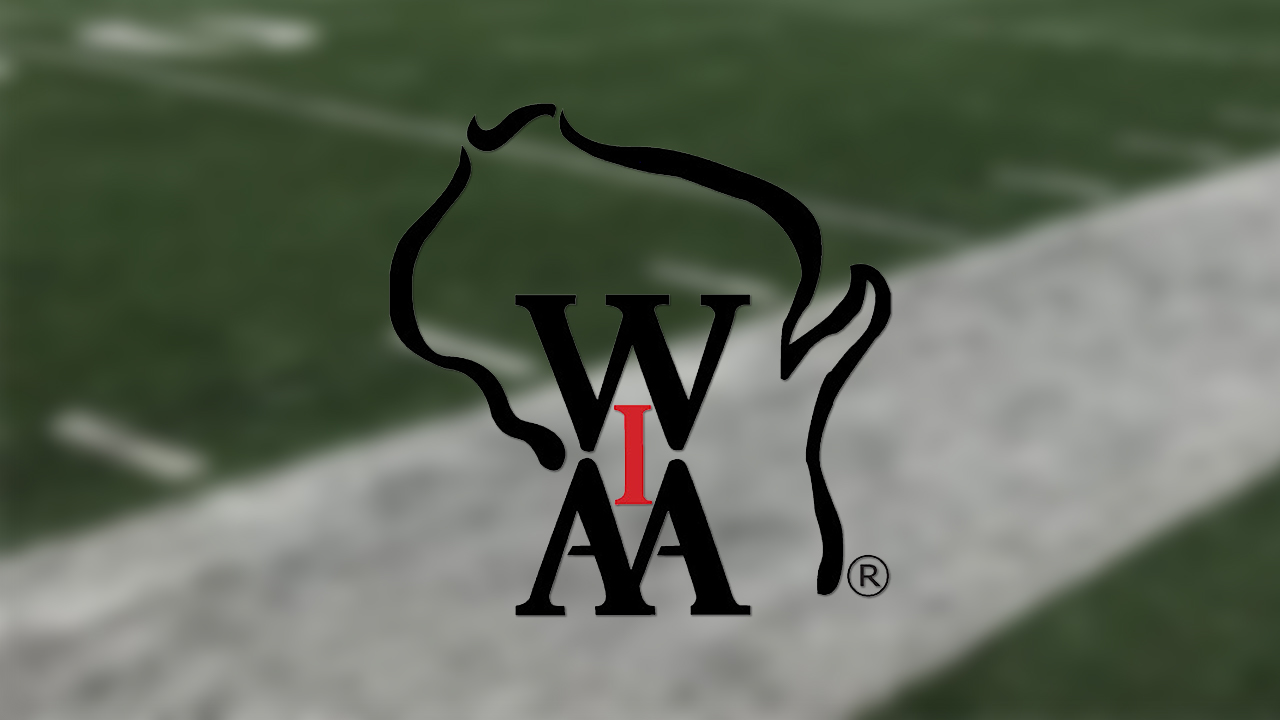 LA CROSSE, Wis. (BVM) — The football season is sadly over but between Thursday and Friday of last week, there were some amazing performances to cap another great WIAA high school football season. Here are five of them in specific order:

The undefeated Blugolds capped off an incredible season with a state championship last Thursday, beating Mayville 30-26. Aquinas’ all-state quarterback, Jackson Flottmeyer, made sure to end the season on a good note. The Blugolds junior went 16-of-24 for 282 yards, two touchdowns and an interception and converted two two-point conversions. His biggest play was a 56-yard touchdown pass to fellow all-state honoree Quinn Miskowski that gave the Blugolds the lead late in the third quarter. It was a lead they wouldn’t give up. This is the second time Aquinas has won a state championship and first since 2007.

Considered by many to be the best team in the state, the Franklin Sabers capped off their undefeated season with a state championship, beating Sun Prairie 38-17. Saber wide receiver Reese Osgood had an amazing last game for Franklin. The senior had five receptions for 169 yards and two touchdowns. His first touchdown was an 88-yard reception that put the Sabers up 10-3 and then his second touchdown with a little more than seven minutes left in the fourth quarter put Franklin up 31-17. The win gave Franklin its second ever state championship and first since 2006.

Last Friday, Waunakee overcame four turnovers to beat Homestead 33-21 in the state championship. The Warriors defense did their part by holding Homestead to 21 points and getting two turnovers of their own. Senior defensive back Drew Mais had an interception while also adding 10 total tackles and seven solo tackles to his stat sheet. The win gives Waunakee its seventh state championship and first since 2017.

Catholic Memorial scored 21 points in the first quarter of the state championship game on Thursday and then held Ellsworth to just 12 points for the rest of the game. The Crusaders’ defense had three scoreless quarters only allowing Ellsworth to score in the second quarter before shutting down for the rest of the game. Senior defensive back Charlie Jarvis did his part by having two interceptions as well as eight total tackles and four solo tackles. Memorial won 21-12 to give the Crusaders their fifth state championship in school history.