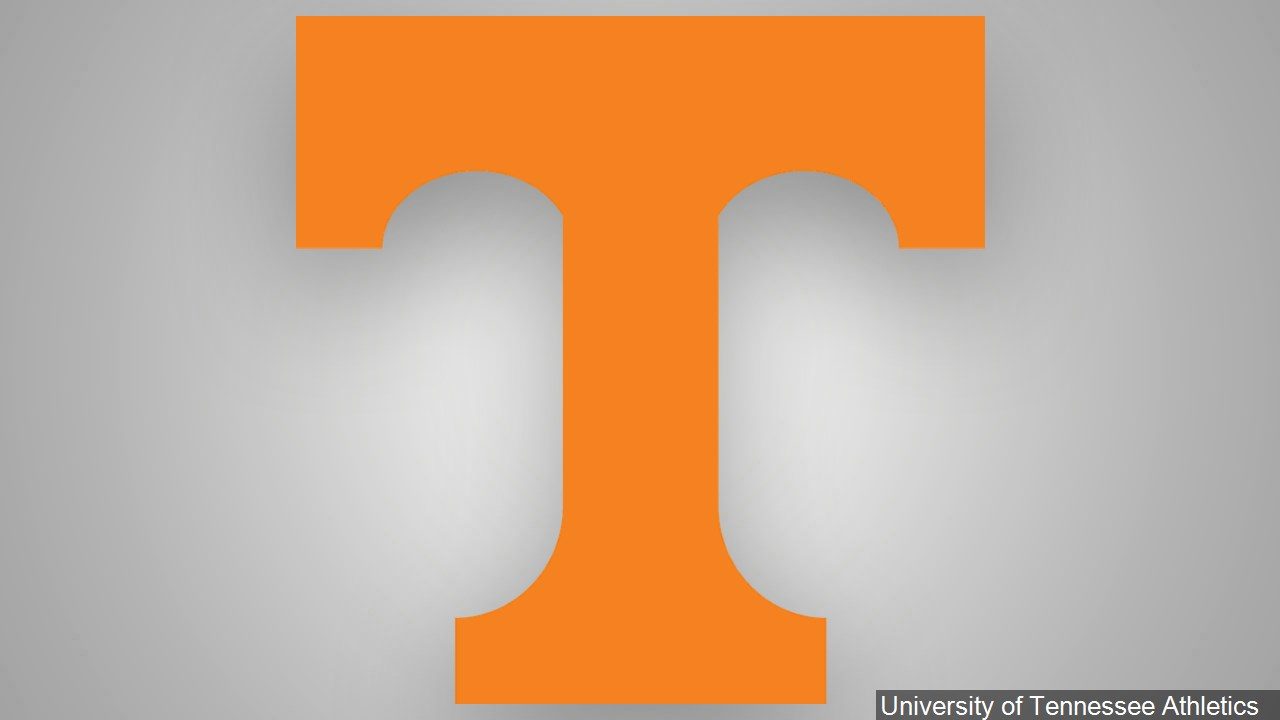 BLACKSBURG, Va. (AP) — Sara Puckett scored 15 points off the bench and led a decisive scoring run in the fourth quarter as No. 11 Tennessee defeated Virginia Tech 64-58 on Sunday.

Tennessee trailed 55-48 with six minutes remaining in the fourth quarter before going on a 12-0 run to build a 60-55 lead with two minutes left. Puckett scored six consecutive points in the run and Jordan Horston finished it off with the last four.

Tennessee overcame a 30-point game by Virginia Tech’s Aisha Sheppard, who made six of her first nine 3-point attempts as Virginia Tech took a 42-39 lead into the fourth quarter. Sheppard finished 7 of 16 from 3-point distance.

Jordan Walker made all four of her 3-point tries and led Tennessee with 17 points. Tamari Key had 11 points and 12 rebounds.

The Lady Vols improved to 8-0 for the first time under third-year coach Kellie Harper. Virginia Tech fell to 7-2.