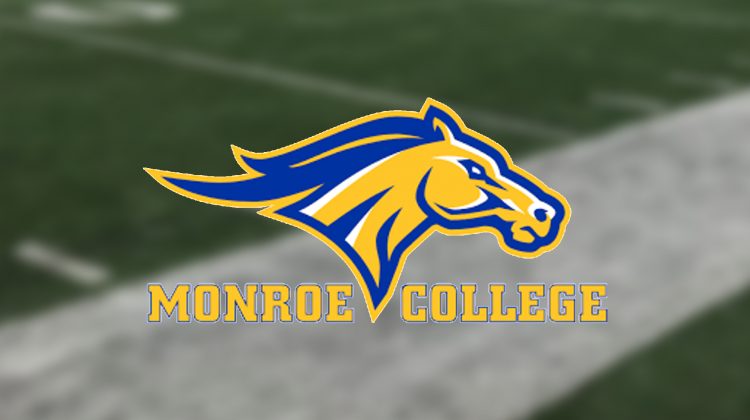 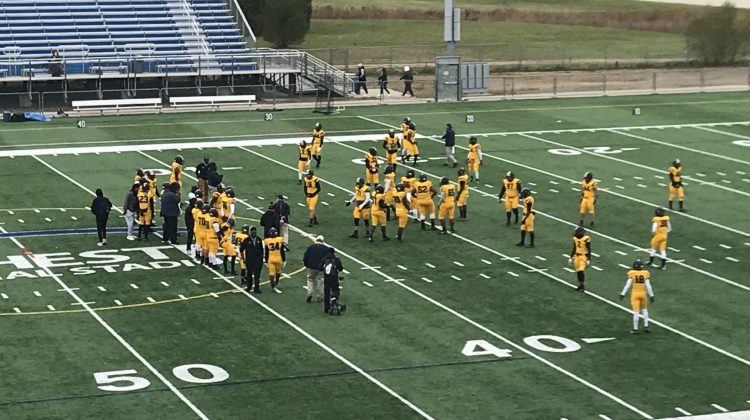 Where are they now?: ‘Last Chance U’ Marcus Wood Sr. 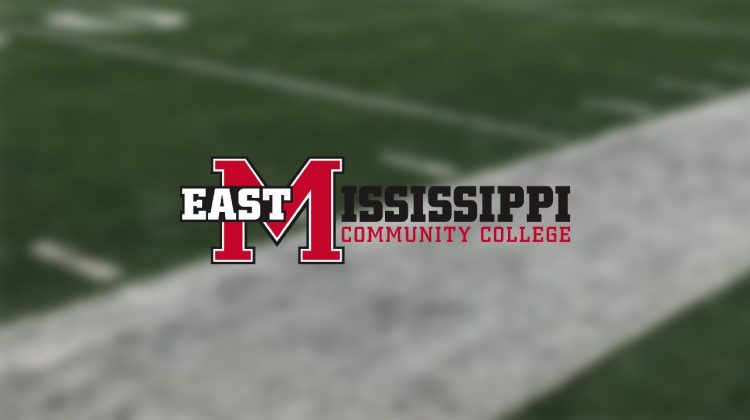 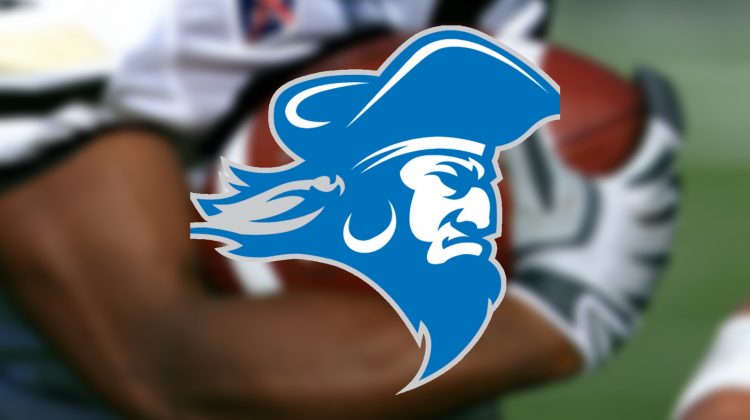 RC Everbeck: meet the 48-year-old college football player who never gave up on his dream 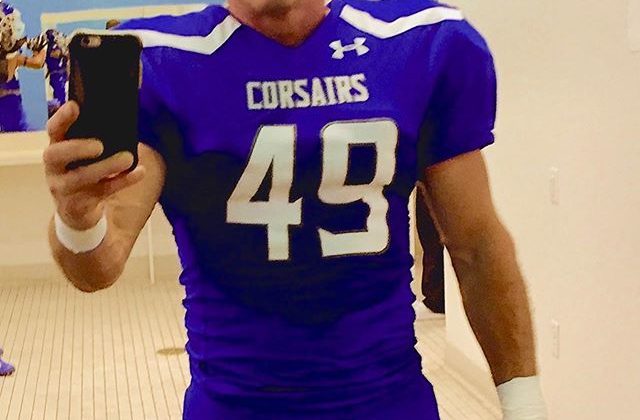 Heading to Oregon for college football? You’ll need a mask 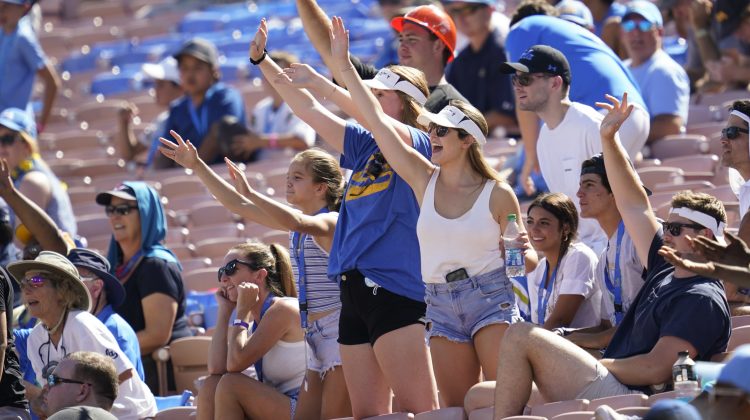 EUGENE, Ore. (AP) — Fans in Eugene for No. 11 Oregon’s home opener against Fresno State on Saturday will need be to wear masks — regardless of vaccination status — as COVID-19 cases surge nationwide. But at Utah, state regulations ban mask requirements, so the Utes can only offer suggestions. As the college football season […] 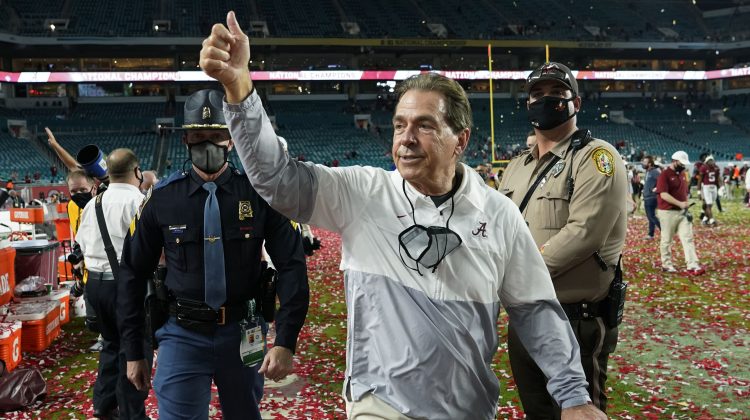 Alabama’s primary challengers in the Southeastern Conference can’t take too much heart from the Crimson Tide breaking in an inexperienced quarterback. They’re in a similar boat. There is a new group of passers at the top of the league, but the same expectations exist. The SEC has won three of the last four national titles, […] 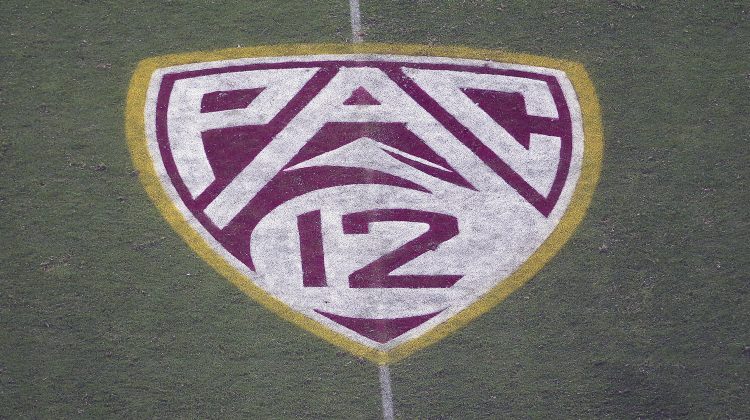 The Pac-12 hired George Kliavkoff to be the conference’s next commissioner on Thursday, replacing Larry Scott with another college sports outsider and charging him with rebuilding the league’s football brand. Kliavkoff has been the president of MGM Sports & Entertainment in Las Vegas since 2018. Michael H. Schill, the University of Oregon president and chairman […] 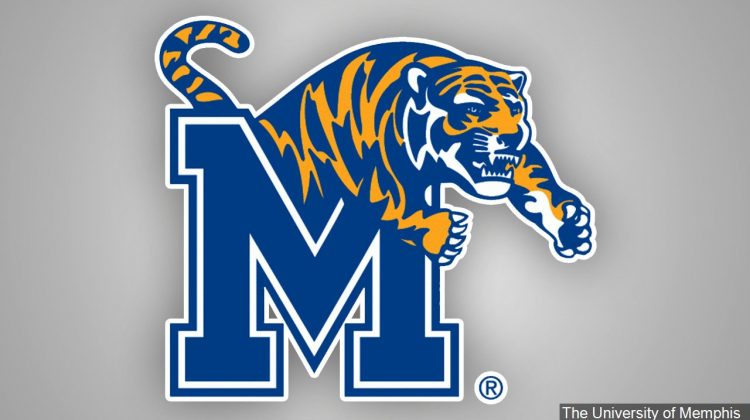 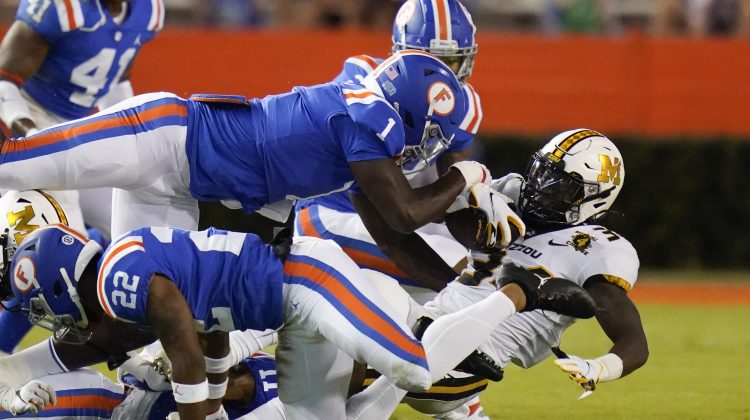 GAINESVILLE, Fla. (AP) — There’s little doubt Brenton Cox has been waiting for this game. Counting down the days? Circled on the calendar? No one knows for sure because Cox turned down multiple interview requests this week in an attempt to avoid the spotlight. But the Florida linebacker made his feelings clear last month when […] 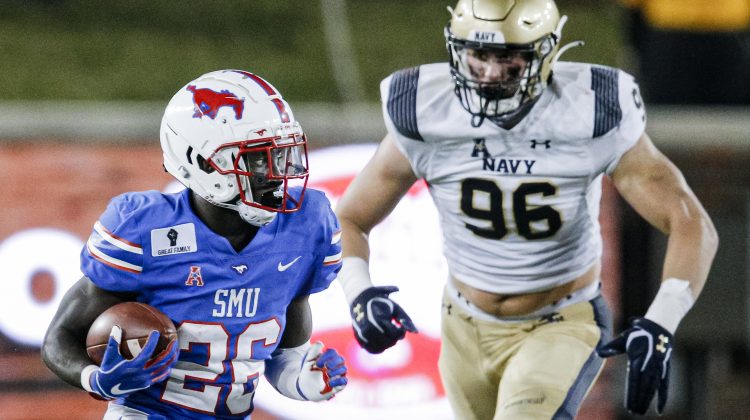 Shane Buechele threw three touchdown passes, Ulysses Bentley IV ran for two scores and No. 22 SMU rebounded from its first loss with a 51-37 victory over Navy on Saturday night. 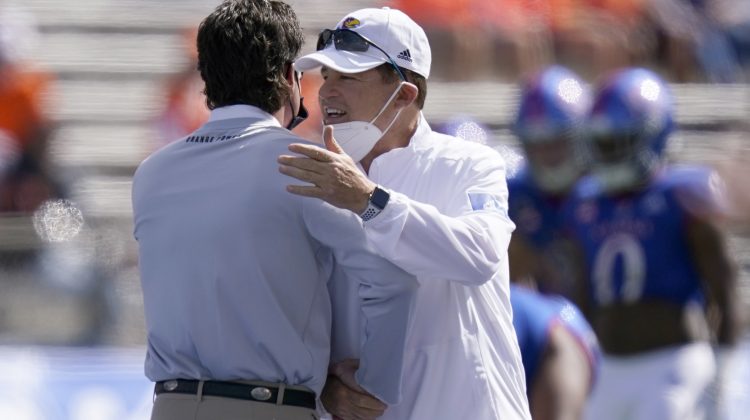 LAWRENCE, Kan. (AP) — Kansas coach Les Miles has been cleared to return to the Jayhawks after his positive test for COVID-19, but out of caution is skipping the team’s trip to West Virginia for Saturday’s game. The 66-year-old Miles announced last week that routine testing had returned a positive test. He experienced only mild […]