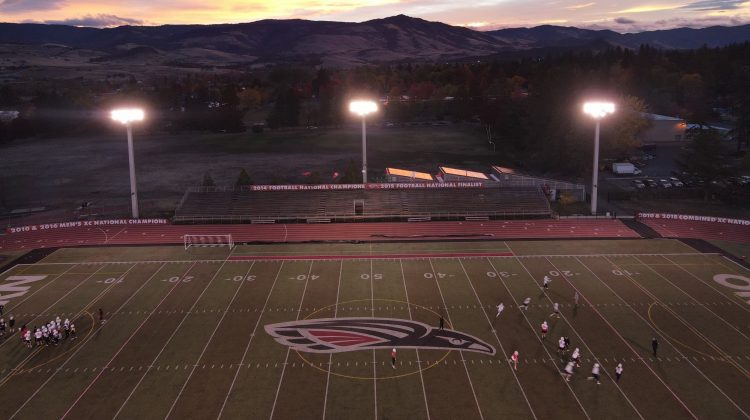 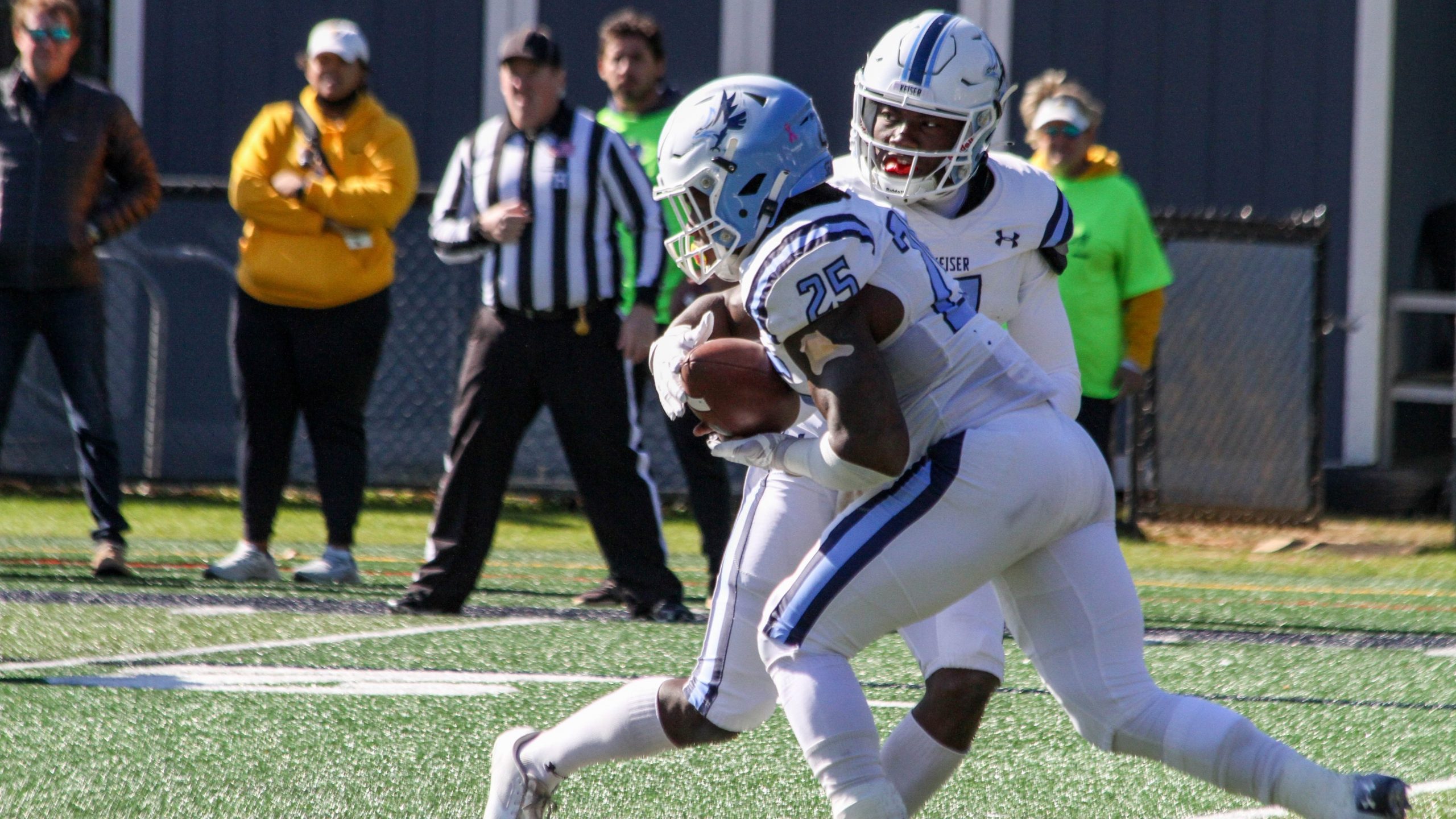 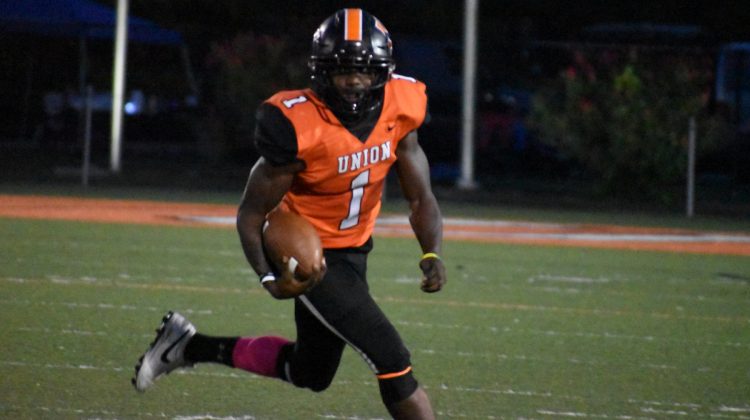 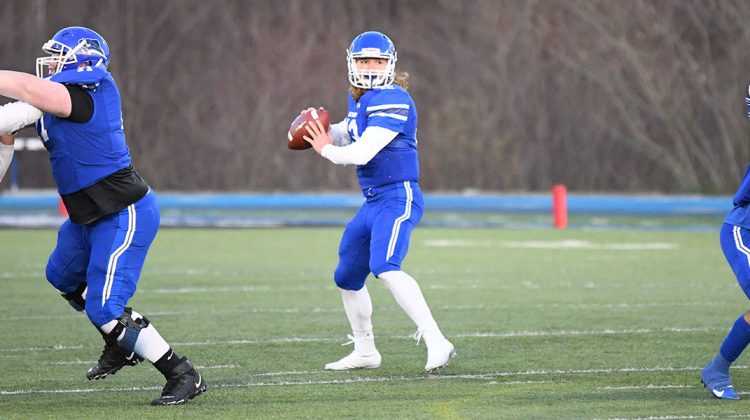 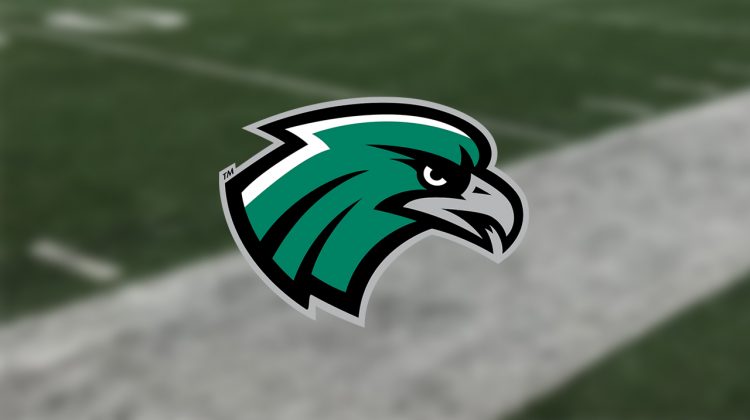 Leavenworth, Kan.- The University of Saint Mary Football team will host a prospects camp for players in high school and junior college who are interested in becoming a Spire. LAURINBURG, N.C. – St. Andrews Athletics has announced a 2022 football schedule featuring 11 games that includes a non-conference matchup against a Football Championship Subdivision (FBS) and a first-time opponent as announced by the department on Wednesday, May 18. Pikeville, KY – The University of Pikeville football coaching staff has announced the program will hold a pair of camps this summer, taking place in June at Bob Amos Field in Pikeville. Youth Camp will be held June 20-22nd while the Prospect Camp is slated for June 24th. ASHLAND – The belief around the Southern Oregon University football team is that the Raiders weren’t as far away from the top of the Frontier Conference as their 3-7 record indicated last fall. The fact that they dropped their last three games by nine points combined amid key injuries would seem to back that up. (Peru, Neb.)— Saturday, April 30, was a big day in the life of Delonte Hood. At the conclusion of the NFL Draft, the Peru State defensive back from Washington, D.C., signed with the AFC Champion and Super Bowl runner-up Cincinnati Bengals as an undrafted free agent.

MBU FOOTBALL SET TO JOIN HEART AS ASSOCIATE MEMBER IN 2023 ST. LOUIS – After nine seasons as a member of the Mid-States Football Association (MSFA), the MBU football program is set to join the Heart of America Athletic Conference as an associate member in Fall 2023.