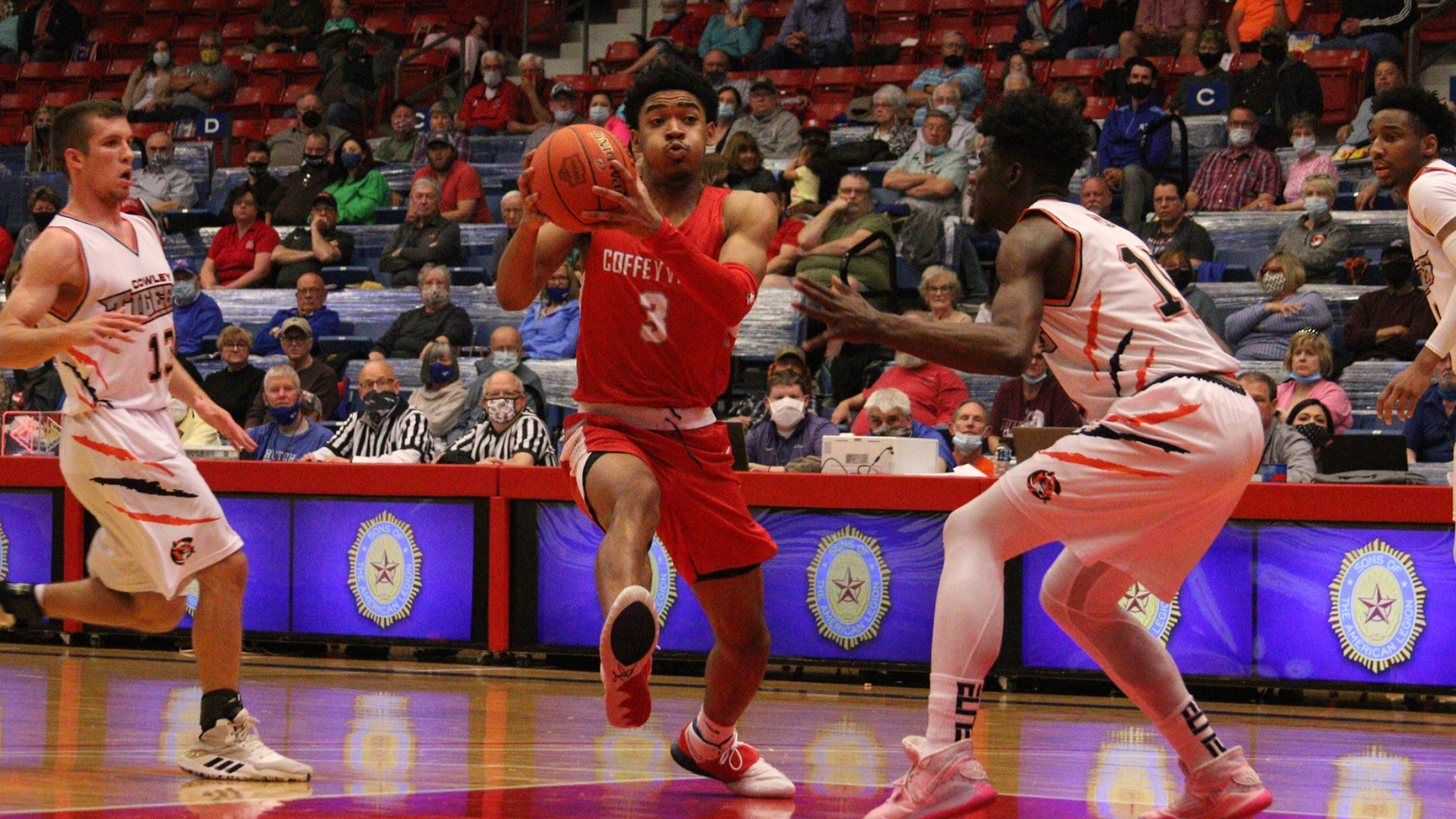 Bostyn Holt announced his decision to join the Utes after two seasons at Coffeyville Community College and helping the Red Ravens win the NJCAA National Championship in 2020-21. The 6-foot-7 wing tallied a double-double with 12 points and 13 rebounds in the championship game.

“We are thrilled Bostyn will be joining the Runnin’ Utes basketball family,” Utah head coach Craig Smith said in a press release. “Bostyn is a winner. He understands winning and will do whatever it takes to win. Bostyn is also a versatile player that brings a great combination of skills and athleticism to our team.”

Starting 21 of the 30 games he played for Coffeyville last season, Holt averaged 9.6 points on 57% shooting from the field and 43% from deep. The Portland, Oregon native received scholarship offers from Idaho, Portland State, North Texas and Louisiana Tech in recent weeks before deciding on Utah.

A total of seven players have left the program since Smith took over as head coach, but Holt is now one of five players brought in via the transfer portal. Gabe Madsen (Cincinnati), David Jenkins Jr. (UNLV), Rollie Worster (Utah State) and Marco Anthony (Utah State) will all join Holt as newcomers.

The Utes now have just three scholarship spots open for the 2021-22 season.